​Lyon midfielder Memphis Depay has claimed that his failed spell at Manchester United was largely down to him, and that he had no real feud with José Mourinho.

The Netherlands international has flourished since moving to Ligue 1 in 2017, and has scored 33 goals and made 36 assists in 91 appearances. During his time at Old Trafford, the tenacious midfielder scored just seven goals in 53 matches, and failed to hold down a regular starting spot in the Red Devils team. 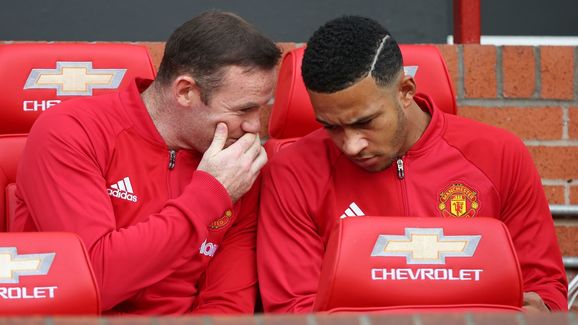 Speaking to the Times, Depay claimed that he - rather than other external factors - was to blame for flopping at United, and said: "

Depay also lifted the lid on his relationship with Mourinho, and said: “When I left, said to Mourinho ‘you will see me at the top.’ He said ‘OK, I hope that and I hope we will buy you back one day.’ I never had a bad relationship with him.

​Mourinho has alienated the vast majority of players at the club