​A Manchester United player has reportedly claimed that the vast majority of the squad no longer support their manager, José Mourinho, ahead of their crunch Premier League clash against Liverpool.

The former Chelsea manager has endured a tough 2018/19 season at Old Trafford thus far, with a series of lifeless performances seeing the side slump to sixth in the Premier League table - 18 points adrift of current leaders Manchester City. The Red Devils face a rampant Liverpool at Anfield on Sunday, which could slam another nail into Mourinho's managerial coffin at United. 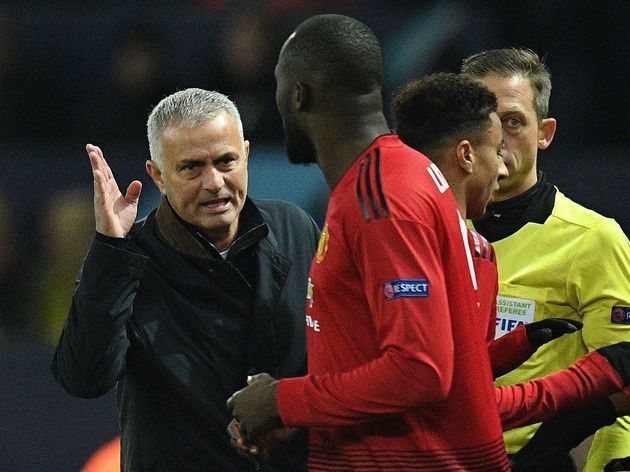 According to the Sun,​United side

Jose Mourinho has won 50% of his #PL away matches at Anfield (4/8); the best win percentage among managers with 5+ such games in the competition#LIVMUN pic.twitter.com/mWKTO4aw7W

However, United have a favourable set of festive fixtures on the horizon, with matches against the likes of Cardiff City, Bournemouth, Huddersfield and ​Newcastle United. Should Mourinho's side manage to pick up some valuable wins, they could be in with a shout of mounting a challenge for a top-four finish.

In other news, ​United defender Chris Smalling has signed a contract extension to keep him with the club until 2022. Despite a dire 2017/18 campaign seeing the player fail to make England's World Cup squad, the 29-year-old has extended his eight year stay with the club. Smalling joined the Red Devils in 2010, after two impressive seasons with Fulham.