​West Ham United manager Manuel Pellegrini has insisted that his side can achieve a top-six finish in the Premier League, following their ​2-0 victory over Fulham.

The Hammers moved up to ninth thanks to first-half strikes from Robert Snodgrass and Michail Antonio that secured a fourth successive league win for the club. 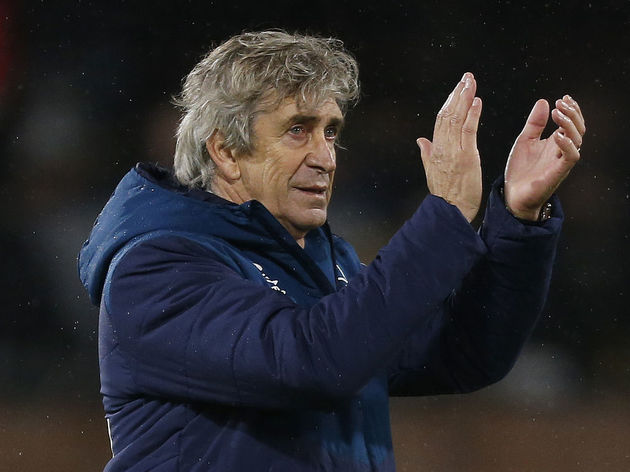 Pellegrini's tenure at the east London outfit began with four successive defeats, but the Chilean believes that despite their initial barren spell, they can finish in the top-half of the table and even challenge for a European spot.

"We must go game by game but always we are talking about what is happening in the upper parts of the table, not the bottom.

"We know the first five teams have a lot of points but we try to continue winning and we'll see where we are." 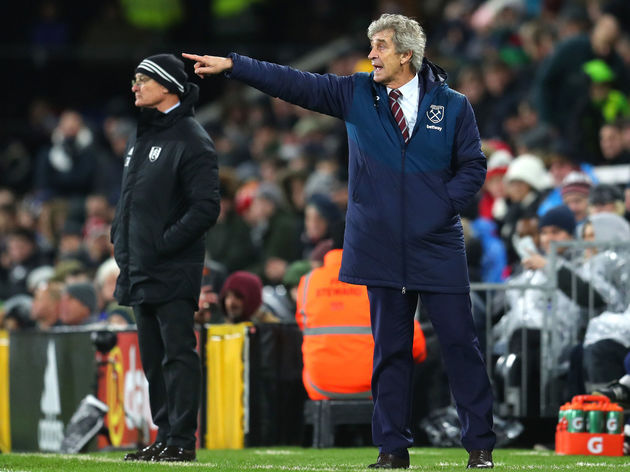 The ​Irons didn't create a host of opportunities in their win against the ​Cottagers, but were clinical in front of goal, with Snodgrass and Antonio making the hosts rue their squandered opportunities.

The former Manchester City boss was pleased with their attacking display and also credited his defenders for keeping a second clean sheet away in the league.

"We're happy to win four games, it isn’t [easy] and also because before the game we knew it would be tough.

"Here on their pitch Fulham have good players. We didn’t create too many chances but we scored," he remarked, "

"One of the merits of this team is that we play with eight players injured, now we will see in January what will happen and we will have a meeting to decide what to do," he added,