Bournemouth and West Ham will go toe to toe with each other in the race to sign Chelsea midfielder Ruben Loftus-Cheek on loan until the end of the season.

The England international has once again found himself on the periphery of Chelsea's first team this season, with Maurizio Sarri opting to start Loftus-Cheek in just one Premier League game during the current campaign. As a result, Loftus-Cheek is now being tipped to leave Stamford Bridge on a short-term loan, similar to his move to Crystal Palace last season which proved decisive in his inclusion in Gareth Southgate's World Cup squad.

A caveat, the Sun points out, is that potential suitors Bournemouth and West Ham both want an option to sign the 22-year-old on a permanent deal at the end of the season.

Bournemouth supposedly want Loftus-Cheek to move to the south coast in an attempt to secure the Premier League's last qualification spot for the Europa League, while West Ham hope the promise of first team and staying in London will be enough to persuade the midfielder of joining their ranks.

Loftus-Cheek has made 44 appearances throughout his career with Chelsea, having first made his debut for the club during a Champions League group stage match against Portuguese giants Sporting CP, 10 years after he joined their academy.

Bournemouth's interest in the midfielder could offer Chelsea some advantage in their rumoured interest in England international striker Callum Wilson, who is being linked with a £30m move to Stamford Bridge. 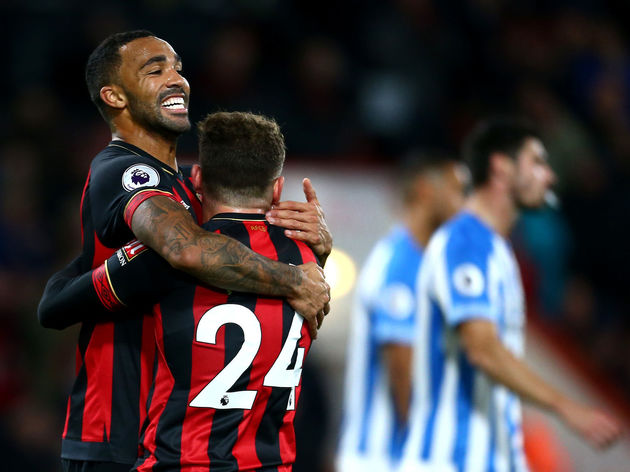 However, one of Chelsea's reasons for chasing Wilson is the Premier League's increased quota on homegrown players which will come into effect next season, something which would all but rule out a move away for Loftus-Cheek.