Despite crashing out of the Europa League in the group stages, Gerrard has enjoyed a positive start to life in management with Rangers. His side sit in second in the Scottish Premiership, just two points behind a Celtic side that most would've considered a safe bet to wrap up another title before the season. In quotes via ​iNews, Riise insisted that Gerrard would be the perfect candidate for the Liverpool

He said: “Stevie spoke to me a few times before he went to Glasgow Rangers and told me he had a long-term vision for his career.

“He said if he had the team and the directors behind him at Rangers, he could do it. When Jurgen Klopp decides to leave Liverpool, I think he will be very well-placed."

The Norwegian also delved into Gerrard's captaincy style while he was at Liverpool, and why he wasn't surprised by his career choices. 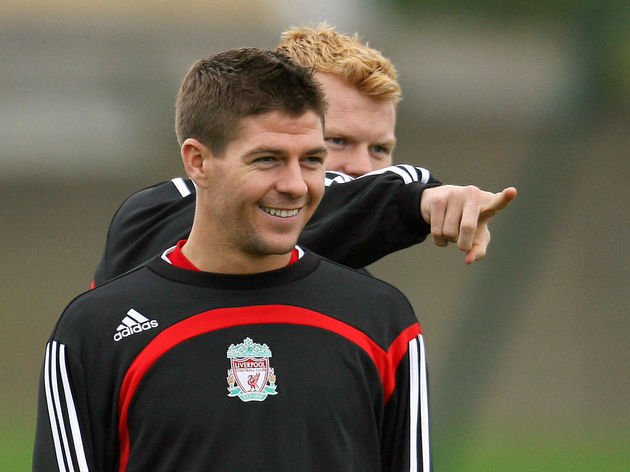 Riise added: “As a captain, Stevie didn’t shout, he didn’t even say a lot, but you saw him make one tackle, have one shot and it would make you believe.

“I wasn’t surprised Stevie went into management. I knew Carra [Jamie Carragher] would go into punditry. Every morning he would come into training with 10 papers under his arm and he would read them all.”