Modrić went on to say he still believes that Messi - who voted for the Croatian in the Ballon d'Or voting - and Ronaldo are still the best players in the world, but that this year the pair didn't deserve to win the title. 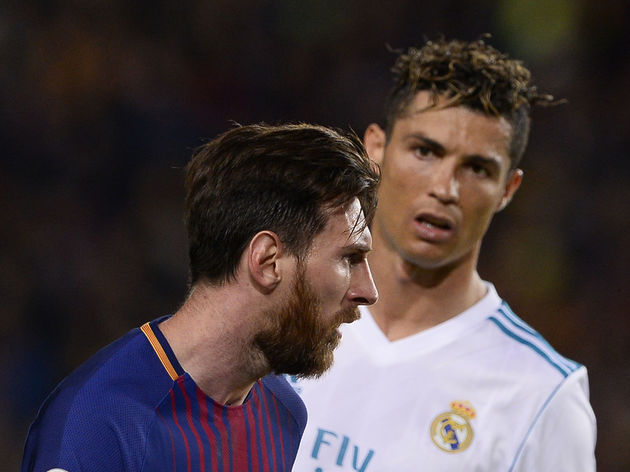