​Barcelona are targeting a young striker who can both 'coexist' alongside Luis Suarez and serve as a long-term replacement for the Uruguayan forward.

Suarez, who turns 32 in January and sees his contract expire in 2021, According to Mundo Deportivo (MD), Barcelona are being linked with a host of strikers across Europe, including RB Leipzig's Timo Werner, 22, and Ajax's Kasper Dolberg, 21, who have eight and six league goals respectively. Both fit

Two names closer to home that ​Barcelona have been keeping tabs on, as reported by MD in a separate report,

Tottenham's 25-year-old striker Harry Kane also appears on the shortlist. However, the England captain would constitute the most expensive option by far and would also be willing unlikely to play second fiddle to ​Suarez at Camp Nou during his early years in Spain, should a move ever materialise. 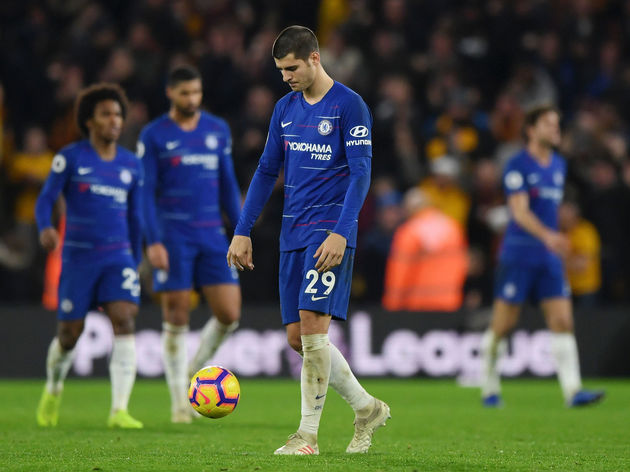 ​Alvaro Morata of Chelsea is another name linked with Barça. However the club appear to have discounted the out-of-form Spaniard, while promotion for 18-year-old