West Ham manager Manuel Pellegrini has revealed he held talks with Manchester City midfielder Yaya Toure over a possible move to the London Stadium, but has denied reports of a deal in January.

The Ivorian was a free agent at the start of the season after his release from City, and after his contract with Greek side Olympiakos was terminated, is once again available for a transfer. Whilst acknowledging he had spoken to the 35-year-old previously, Pellegrini distanced himself from any imminent move for his former charge.

"I spoke with Yaya, yes - at the beginning of the season," Pellegrini said, as quoted by the Daily Mirror

"It is not a priority because we already have players in that position."

Speaking on ​Wilshere's latest issue, the Hammers boss admitted the injury is more serious than what was feared initially.

He added: "Is it more serious than first thought? Maybe, because when he felt the pain it was in his 'good' ankle - it was not the ankle where he had the surgery.

"We hoped it was just a pain and that he could adjust for two or three days but for different things it has been longer than we expected." 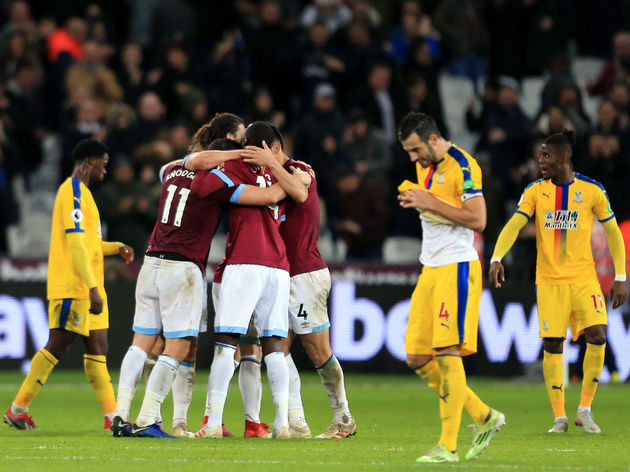 Pellegrini's side are in ​Premier League action on Saturday as they look to continue their recent good form when they take on Fulham at Craven Cottage.