Liverpool have spent well over £300m on new players in the last 18 months, but Mourinho appeared to praise the work that has gone on behind the scene at Anfield as his side prepares to make the short trip to Merseyside for Sunday's Premier League clash. In this analogy, the house would appear to be club itself and everything that entails, while the furniture is the players. Some might also suggest Mourinho's comments are sending a message to his Old Trafford superiors after his frustrations in trying to build his own successful team.

It has been strongly reported that Mourinho was vetoed at boardroom level in the summer transfer window and there is now gossip that he may again be left empty handed in January.

After seemingly praising Liverpool for how they have got their house in order, Mourinho also appeared to take aim at opposite number Jurgen Klopp, insisting the German, who remains trophy-less since moving to England, and his team cannot hide because they now have the ability and quality to challenge for silverware.

"It depends on the way you approach it," Mourinho is quoted as saying by Sky Sports. "I think trophies matter yeah, especially when you have the potential to fight for the trophies and especially when you clearly say the objective is to win the trophy. I think sometimes to say just to say is not very intelligent. 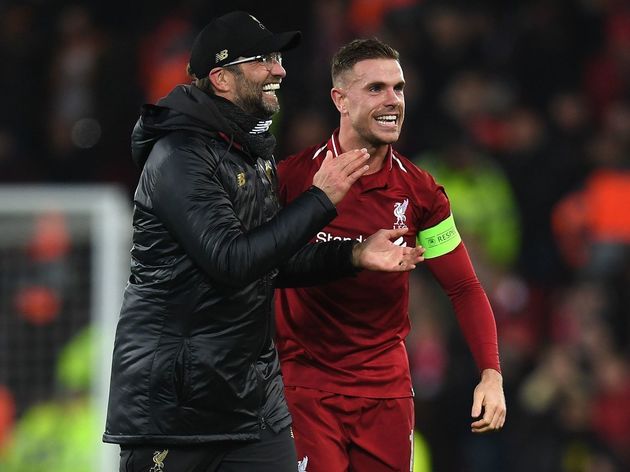 "But when you have the potential you have nothing to hide, you know from day one that your potential and your desire has a relation with the potential, because to say we want to win - everyone can say that."

Whether that means he think he shouldn't be judged on trophies right now because his United team isn't currently capable of challenging remains to be seen.