United recently triggered a 12-month extension clause in De Gea's existing contract to push its expiration to June 2020, but his longer term future was still somewhat uncertain after rumoured interest from Juventus and Paris Saint-Germain and a lack of trophy chances at Old Trafford. 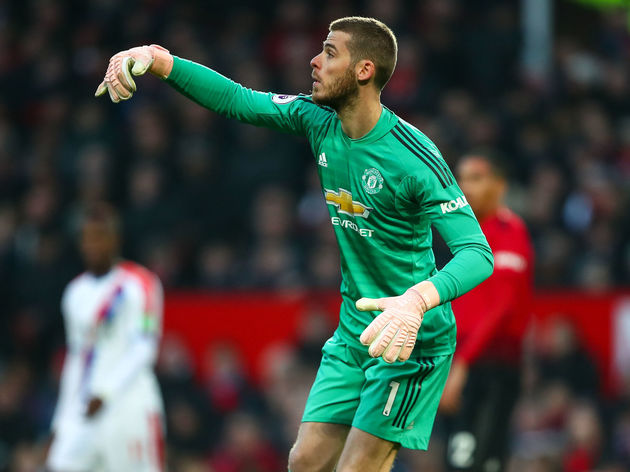 The 28-year-old is known to still be happy at United, though, and a report from The Sun now claims he close to committing himself to the club until 'well into his thirties'.

It is said that De Gea's weekly wage after bonuses could exceed £400,000, promising to make him one of United's top earners alongside misfiring forward Alexis Sanchez.

De Gea has been at United since 2011 when he was chosen as successor to the retiring Edwin van der Sar. He initially struggled to adapt but won a Premier League title in his second season and by 2015 was staking his claim as the best goalkeeper in the world.

The former Atletico Madrid star, who came infamously close to joining Real Madrid in the summer of 2015 - only for delayed paperwork to kill the deal, has been named United's Player of the Season in four of the last five years as a result of his often heroic performances. 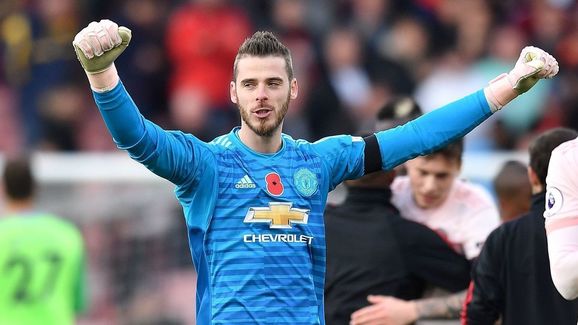 De Gea, who was rested against Valencia in the Champions League this week, will likely have to be at his very best when United take on Premier League leaders and fierce rivals Liverpool at Anfield on Sunday afternoon.

This writer argued last month that the next logical step is to make De Gea the new club captain.