​Leicester City midfielder Vicente Iborra is being pursued by Villarreal who are keen on signing the Spaniard in January.

A move back to La Liga could see the 30-year-old reunite with former manager Luis Garcia who he played under for several years at Levante.

With the midfielder suffering from a lack of playing time under current manager Claude Puel, his future at the King Power Stadium has become increasingly uncertain in recent weeks. 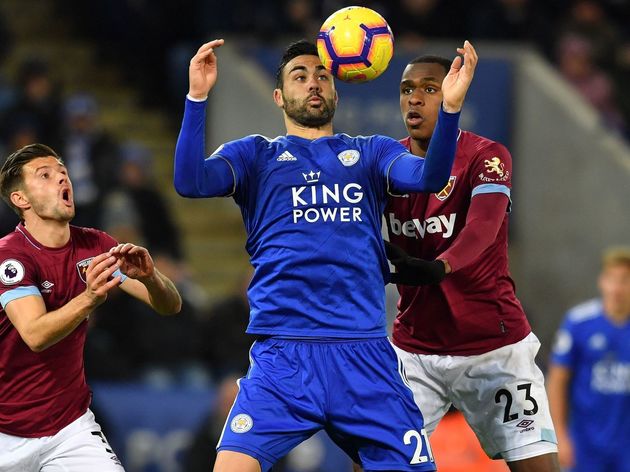 Reports in Spain as quoted by SportsW​itness suggest Villarreal believe Iborra is the perfect fit for the club with Garcia wanting to get a deal done 'as soon as possible'.

Iborra joined ​Leicester from Sevilla in 2017 for £13.5m and made a disruptive start to his career in England as a recurring hamstring injury limited him to 19 Premier League appearances last season.

The Spaniard's inability to adapt to the style of football played under boss Puel has seen him fail to make an impression during this year's campaign, falling down the pecking order in the Foxes squad. 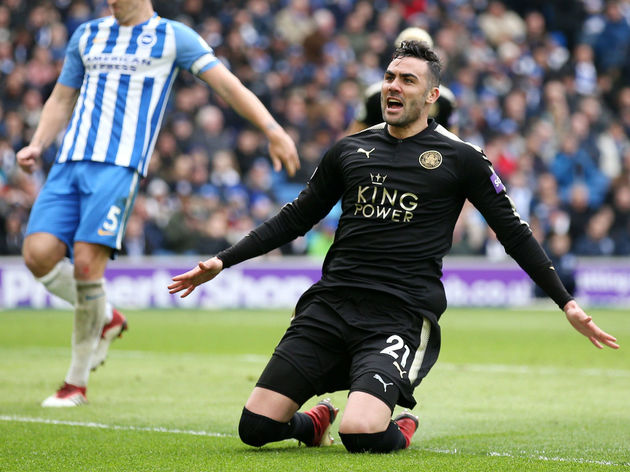 With the formation of the consistent defensive midfield partnership of Wilfred Ndidi and Nampalys Mendy, Iborra has been reduced to just five starts in all competitions and could see a move to Villarreal as a fresh start for his career.