West Ham will be missing Lucas Perez and Jack Wilshere through injury, as they prepare for the London derby at Fulham on Saturday.

Manager Manuel Pellegrini confirmed that the pair will be unavailable for the trip to Craven Cottage, as he spoke in his pre-match press conference on Thursday afternoon. 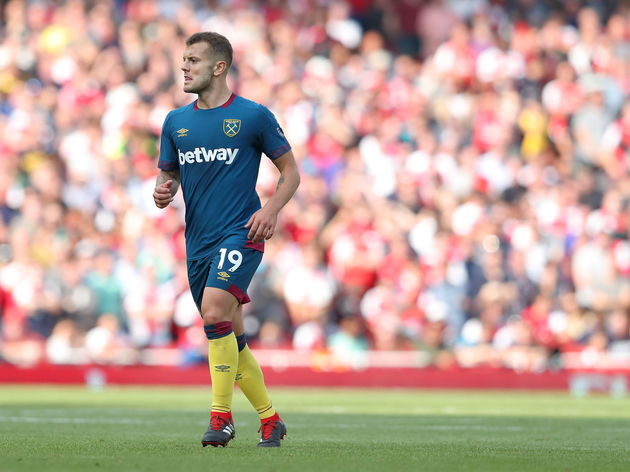 As quoted on the club’s official website, Pellegrini said: “Lucas Perez has a pain in his instep, we are reviewing it. Tomorrow we will know exactly who will be in the squad. Jack Wilshere continues his treatment with his ankle. He will not be involved in this game."

​Wilshere is missing his third game in a row, as he nurses an ankle injury. On the other hand, Perez picked up a slight knock in ​West Ham’s 3-2 win over Crystal Palace last week.

This now means that ​West Ham are without eight first team players for Saturday’s derby. This includes star man ​Marko Arnautovic, who will be sidelined for the rest of the month.

West Ham are in excellent form, having won three games in a row. Speaking about their recent fortune, Pellegrini said: “I think one of the merits of this team is having six or seven injuries and winning the last three games.

The victories against Newcastle United, Cardiff City and Crystal Palace see the Hammers rise up to tenth in the Premier League, as they move further away from the relegation zone. 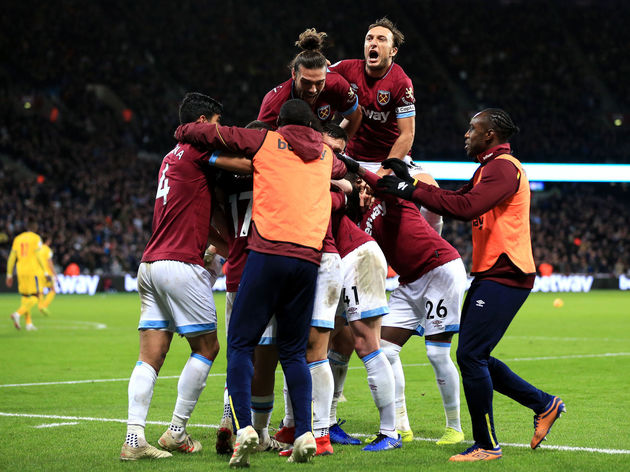 West Ham are preparing for their first meeting with ​Fulham in four years. They last met on New Year's Day of 2014, when Dimitar Berbatov’s close range finish secured a 2-1 victory for Fulham.