The former England manager was Benteke's boss at Selhurst Park for just over half a season, where he helped the Eagles stave off relegation after a poor start to the season. Similarly, Allardyce managed Carroll in the east end of London, keeping the club afloat in the Premier League for three consecutive seasons. Speaking about the pair during a radio stint on talkSPORT, Allardyce said: “Christian Benteke was one major reason we stayed up, because he scored more goals than everybody else - scored 15 league goals.

“You know what ball he liked best? Stood up. Not the bender or the whipper. Just stand it up on the far post, he was terrific. The 64-year-old, who is currently unemployed after a short spell with Everton last season, went on to praise Benteke's work ethic, claiming his price tag was justified by his goalscoring return.

“You can say he didn’t work hard enough outside the box, and it was a lot of money that Palace paid, but he was goals.”

Benteke joined Crystal Palace from Liverpool in August 2016, and initially was a success in south London. He has struggled to find form for a well over a year though, and speculation persists that the Belgian striker may be fighting for his Premier League future. 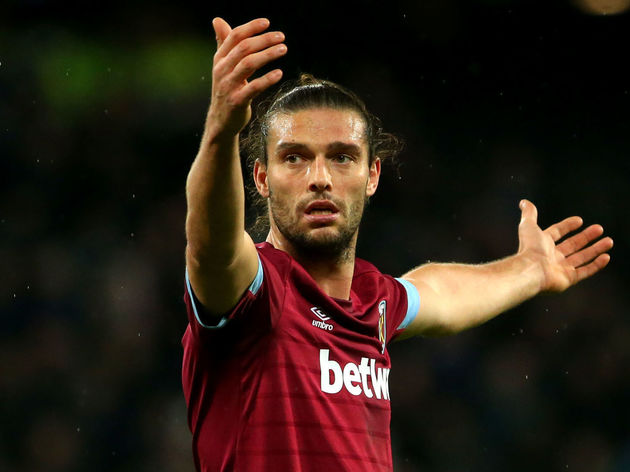 Carroll, meanwhile, is currently enduring yet another torrid season because of injury. He has made just three appearances this season, after undergoing ankle surgery during the summer.

He has scored 26 Premier League goals for West Ham since joining Allardyce at the club five years ago, but has only found the net three times since the end of the 2016/17 season.