​Napoli midfielder Piotr Zielinski has revealed that he is unsure whether or not he'll renew his contract with Napoli when his current deal expires. The Polish international was also quick to play down talk of a move to Liverpool however.

Zielinski has been ever present for Napoli in the league this season, scoring three goals in his 15 games so far this season. He came on as a substitute during the club's 1-0 defeat to Liverpool in the Champions League in midweek, as the Serie A giants crashed out of the UEFA Champions League. 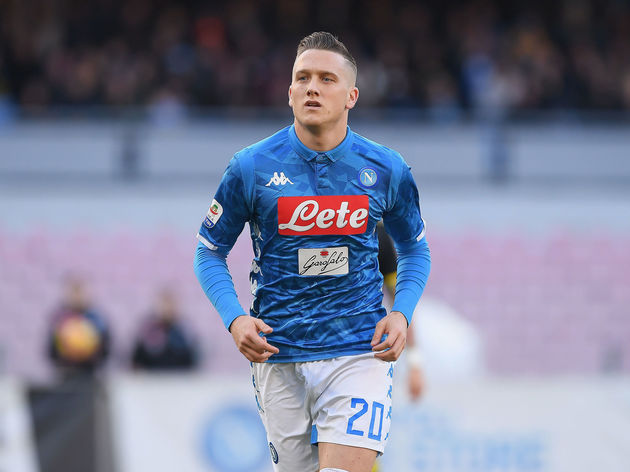 Zielinski has been with the club since 2016 after he joined from Empoli, but the 24-year-old is unsure whether he will commit his future to the club. 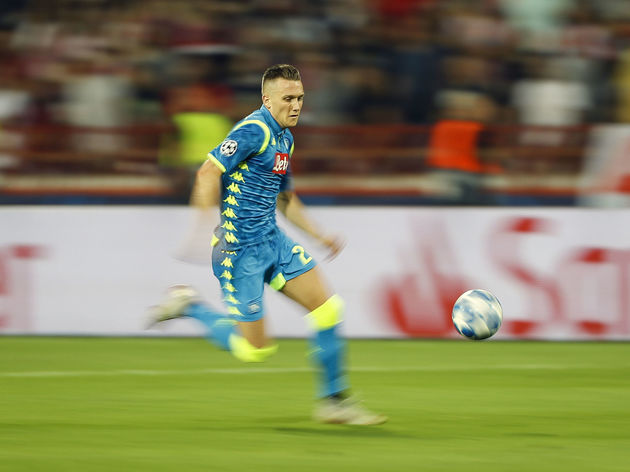