Real were already assured of their place at the top of Group G, but losing so convincingly against the team who finished bottom of the standings was no less embarrassing as it was the club's biggest ever home defeat in European competition.

AS reports that at one point Isco turned to the crowd and shouted, "What do you want?"

Supporters responding by seemingly whistling at the Spanish international, a player who has struggled to command a place under the management of new coach Santiago Solari after an alleged falling out - this CSKA game was only Isco's second start for the Argentine.

Isco appeared to wind up Real fans even more later on when Marcelo revealed after the game that the 26-year-old had refused to take the captain's armband.

The Brazilian full-back was stand-in skipper on the night in place of the absent Sergio Ramos, but was taken off himself in the second half and replaced by Dani Carvajal. He tried to hand the armband to Isco at that point, but was seemingly met with refusal.

"I tried to give the armband to Isco [when I came off]. But he told me that I had to give it to Carvajal. I don't know what the reason for that was," Marcelo is quoted as saying by AS. 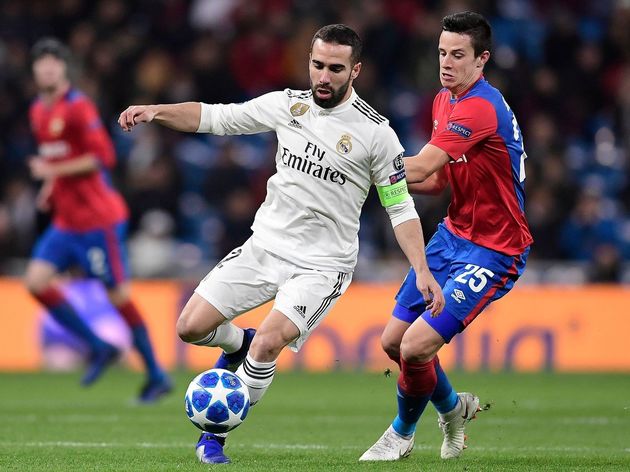 A report from Marca goes a little way to defending Isco's position, claiming that he didn't reject the armband. Instead, he had apparently already promised it Carvajal.

The captaincy at Real is often down to seniority and there is little in it between Isco and Carvajal, with Isco recently leading the side in the Copa del Rey against Melilla.