​Celtic forward Leigh Griffiths is set for an indefinite break from football following what the club are describing as 'ongoing personal issues'.

The 28-year-old Scot, who also played for Wolves and Hibernian, has already appeared 20 times for Celtic this season, scoring six goals and adding two assists in all competitions. Despite the obvious talent Griffiths possesses, numerous personal problems mean he is now set for a period of time away from the sport. "He's reached a point where it's a struggle for him. We are going to give him all the professional help he needs to get him back in a good place. He's a great guy but football and life is tough for him right now."

Rodgers also emphasised the importance of the welfare of his players and spoke of his own personal relationship with Griffiths.

He added: "We want to help him with that and we'll let you know when he's back. I'm very close with him. We have a strong relationship but he's had number of issues outside of football.

"The most important thing for managers and coaches is the welfare of players. It's no longer a weakness to talk now. He has all of our support - the team, the staff and the supporters." 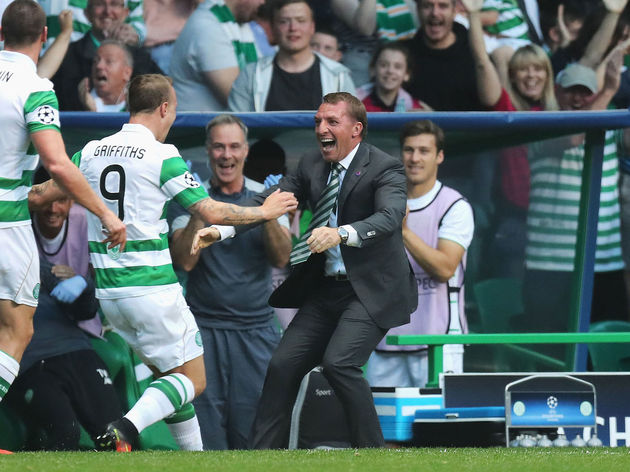