Jorge Mendes, agent of Wolverhampton Wanderers star Ruben Neves, has reportedly offered his client to Serie A giants Juventus and believes a deal could be finalised as early as January.

Widely regarded as one of the finest young prospects in the world, Neves shocked many when, in 2017, he left Porto to join Wolves, who were in the Championship at the time. He played a crucial role in guiding Wolves to the Premier League and has also been impressive in the English top flight this season.

News of Mendes' interest in the deal comes from Turin-based outlet​ il BiancoNero, who state that Neves could help improve the quality of ​Juventus' midfield.

Mendes, who also represents the likes of ​Cristiano Ronaldo and ​David De Gea, is said to be certain that a deal could be negotiated with ​Wolves, given he has a very close relationship with officials at the club.

Neves could leave the club permanently in January, but Mendes is also said to be confident that Juventus could secure a six-month loan deal for the 21-year-old, with an option to buy Neves at the end of the season.

However, before considering any move for Neves, they will evaluate the long-term fitness of both ​Emre Can and Sami Khedira, who have struggled with injuries since the start of the season. Should they lose faith in the pair, they may consider a move for a new midfielder.

The ​Serie A giants are believed to be scouting several other options in midfield, such as Paris Saint-Germain's Adrien Rabiot, as they are concerned by Neves' ability to make the transition from Wolves to Juventus. 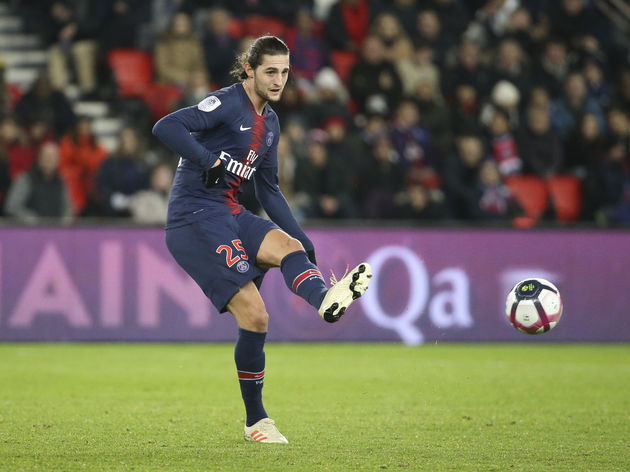 They have been tracking Neves since his time at Porto, but Juventus are reluctant to authorise a deal for Neves as it stands.

The Wolves midfielder has been a key player for his side this season. He has made 15 appearances since the start of the current campaign, grabbing two goals and an assist, including a goal and an assist on his first ​Premier League outing.