The Ivorian, who previously played for the club during the 2005/06 season, left the Etihad Stadium in the summer after his contract expired with the reigning Premier League champions.

"Yaya is leaving as a friend and the doors at Olympiacos will always be open for him. Our paths will surely cross again."

The 35-year-old has barely featured for Olympiacos this season, only making two league appearances and two Europa League appearances. He did however captain the side during a Greek Cup game against APO Levadiakos. It is unclear as to the exact reason behind the mutual termination of Toure's contract, with his long-term future also unclear at this stage.

Toure also only spent a year with the principality side, making his big move to FC Barcelona at the end of the 2006/07 campaign for a fee of €9m.

Toure earned a reputation as an imposing defensive midfielder at the Catalan giants, winning La Liga twice and the Champions League, as ​Barcelona defeated Manchester United 2-0 in Rome, before moving to the Premier League with ​Manchester City. 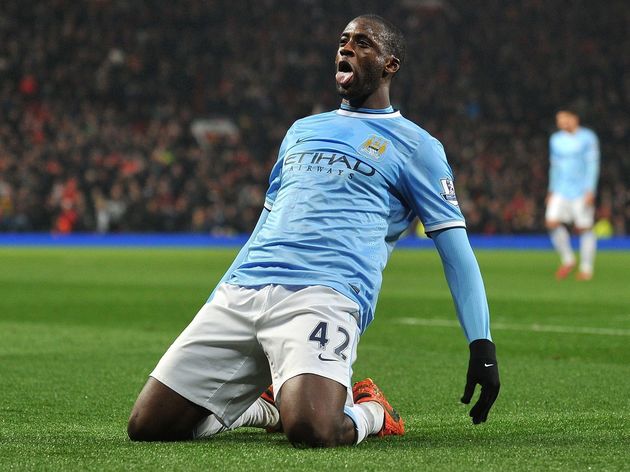 The four-time African Player of the Year made 230 appearances for the Citizens, scoring 59 goals for the club as he moved into a more attacking role during his time in England, picking up three Premier League titles in the process.