United have been linked with all manner of central defenders in recent weeks, from young emerging talents like Nikola Milenkovic, Joachim Andersen and Eder Militao, to eye-watering deals in excess of £90m for Napoli star Kalidou Koulibaly. 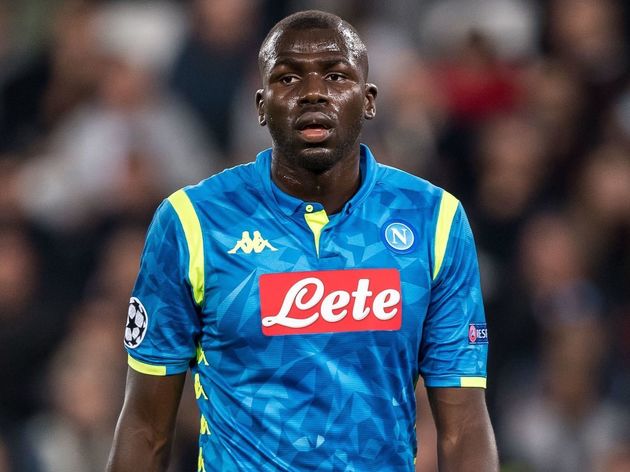 But apparent interest in Alderweireld, a player United failed or refused to sign in summer, has now resurfaced as the mid-season window rapidly approaches.

According to the The Sun, United are backing Mourinho until at least the end of the season - it follows claims of an alleged determination to spend up to £40m on hiring Mauricio Pochettino - with Alderweireld now labelled the 'number one target'.

The 29-year-old Belgian is currently due to be out of contract at the end of the season. And while Spurs do have the ability to trigger a 12-month extension, it is widely believed that carries with it the activation of a £25m release clause. It therefore limits what the club can ask for.

The Sun claims Mourinho is confident that around £40m could be enough for a deal now.

Alderweireld has excelled in the Premier League ever since joining Southampton on loan from Atletico Madrid in 2014. He has overcome an injury plagued 2017/18 campaign to return to a regular starting role for Tottenham this season, missing only four games out of 22 in total. Spurs have conceded 10 fewer goals than United in the Premier League so far this season.