when the pair face their old team with new club Everton for the first time since they left Hertfordshire.

Silva was appointed by Everton in May and it was reported at the time that Watford could take legal action against the Toffees after the efforts to hire him the previous November were considered an illegal approach. This led to him to be blamed for destabilising the Hornets enough to send the club into a spiral of bad results, and seeing the Portuguese manager eventually get sacked. 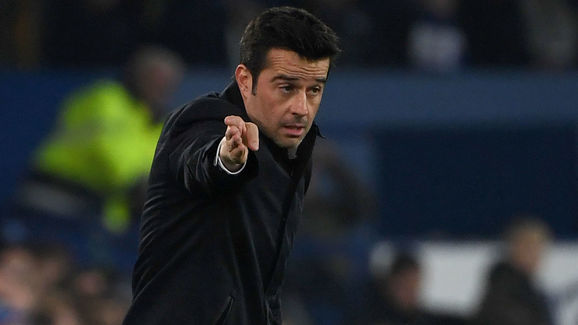 Silva, who was replaced by Javi Gracia, is certainly not a popular figure among Watford fans after later taking up Everton's offer, and the Daily Star reports that supporters are planning to take along rubber snakes to the game at Goodison Park with which to greet him.

Richarlison is unlikely to get quite the same hostile reception following his £40m summer move to Everton after just one season at Watford, although his former captain Troy Deeney had admitted that he will have to 'smash' the Brazilian.

"I'm going to have to smash him. On Monday he's the enemy," Deeney is quoted as saying by The Sun.

Yet far from harbouring a grudge towards ​Richarlison, the Hornets skipper accepts why the young forward took the opportunity to move on and continue to develop his promising career. 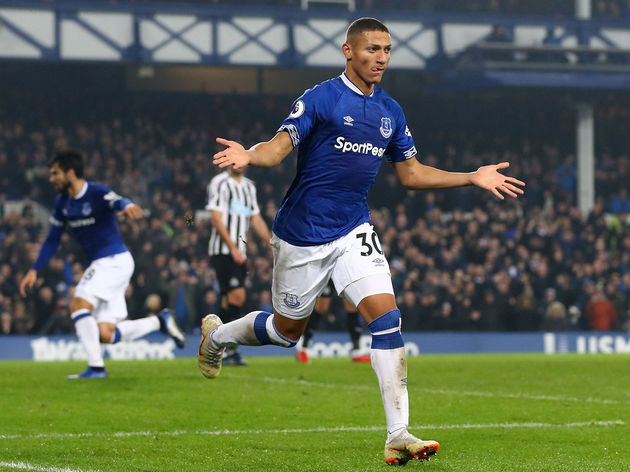 "I wasn't disappointed [when he left] because you can understand it," Deeney said. "Business-wise it was a no-brainer for the money. You can see his potential daily, his enthusiasm for football is up there and he's now getting the national team looking at him."