AC Milan missed the opportunity to close the gap to Inter in the Serie A as they played out a goalless draw against Torino on Sunday evening.

Torino immediately began the game on the front foot and were denied an early opener when Gianluigi Donnarumma produced a breathtaking save to tip over a close range header from Iago Falque. 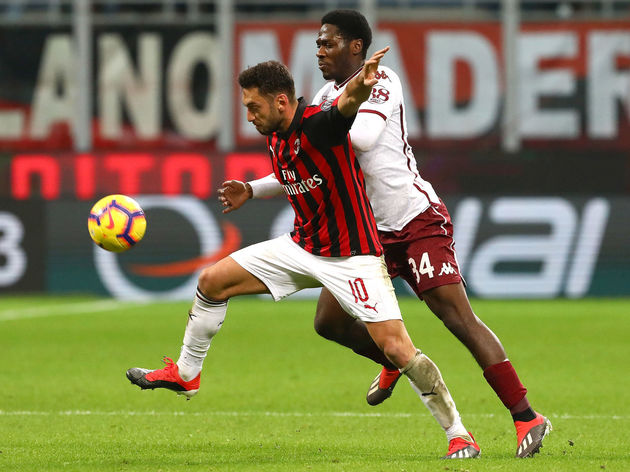 Both sides found it difficult to stamp their authority on the match for the remainder of the first half and chances went astray at either end of the pitch. Patrick Cutrone had the most clear cut chance of the half, when he forced Salvitore Sirigu into a decent save from close range, following a blocked effort from Gonzalo Higuain.

The second half ticked by with very little to shout about with regards to goalmouth action. Milan looked the more threatening in the final third and saw efforts from the likes of Cutrone, Higuain and Hakan Calhanoglu sail harmlessly behind the Torino goal. 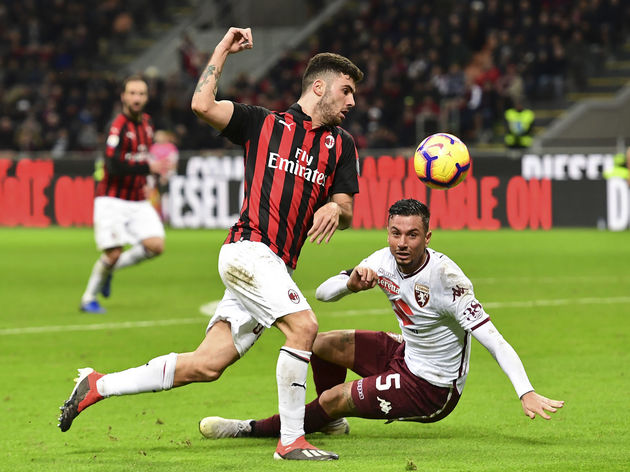 Cutrone missed the target once again late on with the best opportunity of the game. After being slipped through on goal, the youngster had the whole goal to aim for but he could only drag his shot well wide of the target.

Check out the breakdown of the evening's action below.

​AC Milan's recent injury crisis has forced Gennaro Gattuso to experiment with the starting XI and he decided to tinker with the setup once again by reverting to an unfamiliar 4-4-2 formation. 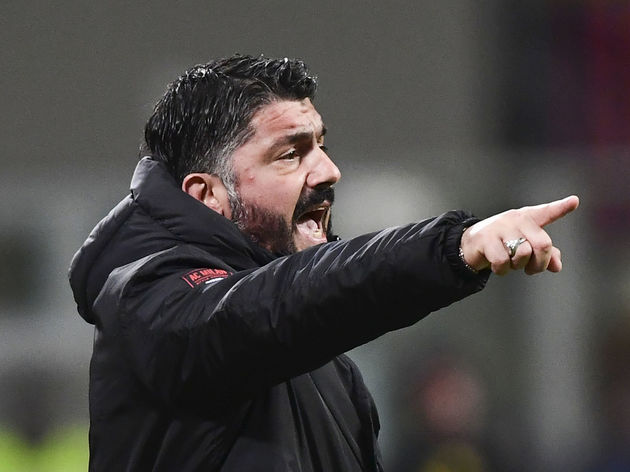 Gattuso's side did improve as the game went on, but it doesn't detract from the fact that the system simply didn't work. If Gattuso is going to persist with it in the ​Serie A then he will have to spend a long time on the training ground perfecting it.

It goes to show how poor Milan were in the final third when a substitute who was brought on in the 70th minute ends up having the biggest impact on the game.

Samu Castillejo looked full of energy and was willing to ask questions of the Torino defence - something no one else was doing prior to his inclusion off the bench.

The Spaniard has struggled to earn regular first team minutes so far this season but, on this performance alone, there should be no reason as to why he can't work his way into Gattuso's plans.

To be honest, Castillejo is WAY better than Hakan.

I seriously ponder why Castillejo doesn’t get enough minutes #MilanTorino

There were plenty of sub-par performances on show from a Milan perspective, but there were few players on the pitch who had as little effect on the game as Calhanoglu.

The Turkish winger failed to have any sort of impact on the game from the left flank and it was a surprise to see him stay on the pitch for as long as he did. He was eventually pulled off after 70 minutes, but it may have been wise to take him out of the equation much sooner.

AC Milan will now be looking ahead to a decisive Europa League fixture against Olympiakos on Thursday which will decide the outcome of Group F.