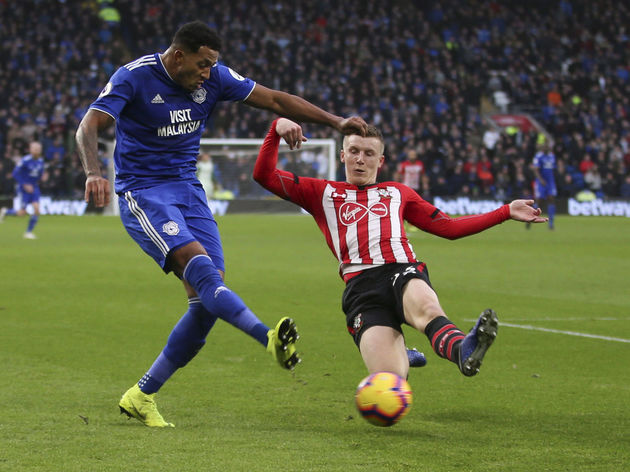 Southampton have the fewest number of wins out of any team in the Premier League, their one win being a 2-0 victory against ​Crystal Palace in early September