​Liverpool moved to the top of the Premier League table on Saturday as they eased past Bournemouth 4-0, thanks largely to a Mohamed Salah hat-trick, and Jurgen Klopp has revealed that their success this season is in large part due to his side's emphasis on controlling the game.

The Reds took advantage of the early kick off and piled the pressure on Manchester City ahead of the Citizens' clash with Chelsea at 17:30. It all proved too much for Pep Guardiola's side as they crumbled to a 2-0 loss at Stamford Bridge.

With Jürgen Klopp's side now top of the pile, the German revealed the secret behind Liverpool's success this season as he looked back at his side's dramatic 4-3 defeat to Bournemouth two seasons ago. 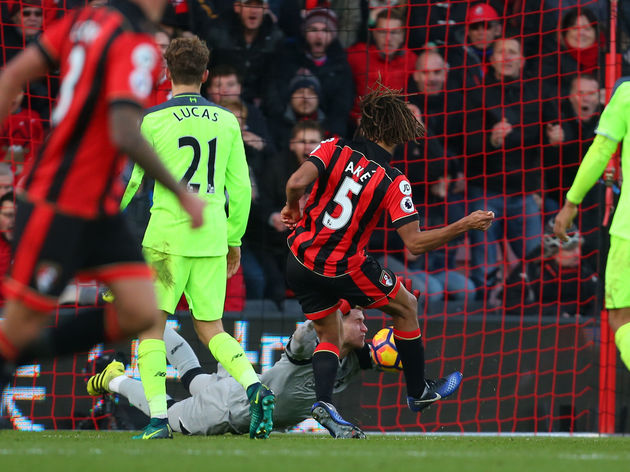 "Last year we were really flying and everything was brilliant, until we were not flying.

"It was something we wanted to work on. It's worked out. That's good. A few new players have come in and other players are more mature.

"This squad is still not too experienced, that's how it is. But we still have to improve, that's clear." A large part of this newfound control has been the acquisition of Virgil van Dijk last January. Liverpool's

The Reds have the sternest defence in the league currently and have only conceded an impressive six goals in their first 16 Premier League matches.

However, there has also been a notable change in Liverpool's style of play this season. Where last season their matches seemed to be coast-to-coast for the whole 90 minutes, Klopp's side are now more measured and calculated.

Whilst this may not be as pleasing to the eye for Liverpool fans, it is this style of football that is in one breath with winning major trophies.

"It’s the start to a big week and a really good one. Four goals and a clean sheet is the perfect way to start" - @andrewrobertso5

The Reds have a tough week ahead of them, with fixtures against Napoli and Manchester United to comeNapoli