Manuel Pellegrini has admitted that he's changed his mind about Robert Snodgrass after the Scotsman's recent showings for West Ham.

Snodgrass returned from a season-long loan spell with Aston Villa in the summer and was subsequently linked with a permanent move back to the Championship club, as it looked as though his path into the first team was going to be blocked by West Ham's various new signings. Pellegrini also suggested that he wasn't entirely convinced by Snodgrass when he took over the reigns at the London Stadium, saying, as per the ​Belfast Telegraph:

“I always found him a good player, just will depend on what he wants, if he had a spot here for the season."

Now, after scoring his first Premier League goal for ​West Ham, Pellegrini has admitted that the Scottish international has turned everything around. 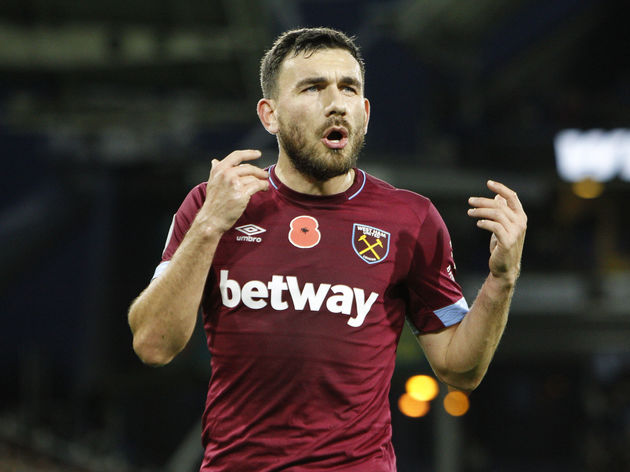 Snodgrass has now made 18 appearances in all competitions, scoring three goals and providing seven assists in the process.