The former Schalke player has seen his chances limited this season as he has fallen behind in the pecking order to the likes of Virgil van Dyke, Joe Gomez and even Dejan Lovren.

Due to his lack of first team game time, Matip may look for a loan move in the new year, with Fenerbahce reportedly interested in making a move for his services. 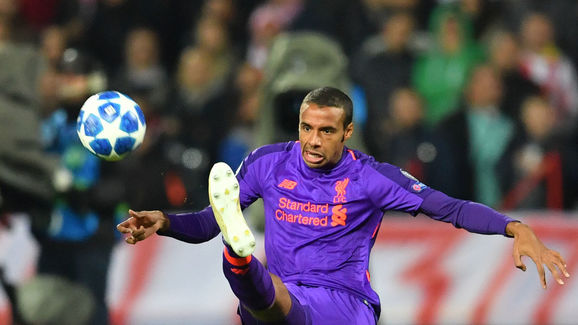 However, there may be a stumbling block as ​Liverpool are not quite sure if they should let him leave in the new year. This comes following

Matip’s presence may be needed immediately as Gomez has been ruled out for six weeks. The injury allowed the 27-year-old to feature in the weekend's ​Premier League game against ​Bournemouth.

Joel Matip Must be the Man for Liverpool FC in Gomez's Absence | https://t.co/SIziRNBoaG | By @Oliver_Emmerson pic.twitter.com/6jU0yhhsBf

Despite Gomez’s injury, it's reported that Fenerbahce are still hoping they can loan Matip until the end of the season as the Turkish outfit are desperate to bring in defensive reinforcements as soon as they can.

Matip is under contract at Liverpool until 2020 and has made 62 league appearances for the club which he joined for free in 2016. There seems to be no great reason for the tall centre back to want out of Merseyside anytime soon, and considering the injury to Gomez it seems like Fenerbahce will have their work cut out for themselves if they really want to have any hopes of making this deal happen.