Following Manchester City's first loss of the Premier League season at Chelsea, Pep Guardiola has given his verdict on the side that have overtaken them at the top of the table.

In what was potentially a pivotal day in the title race, Liverpool's emphatic 4-0 away win at Bournemouth left Guardiola conceding that the Anfield club are in fact the better outfit whilst insisting the title race is still wide open. 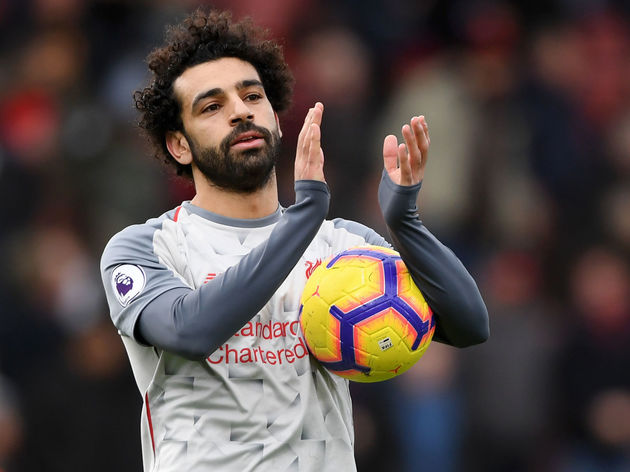 "We're not here to be invincibles, or to be unbeaten, we're here to try to be champions," Guardiola said following the stumble at Stamford Bridge.

"It doesn't matter. We want to make one point more than our opponents.

"Now, at the moment, ​Liverpool are better than us," added Guardiola (as quoted by the ​Echo.) 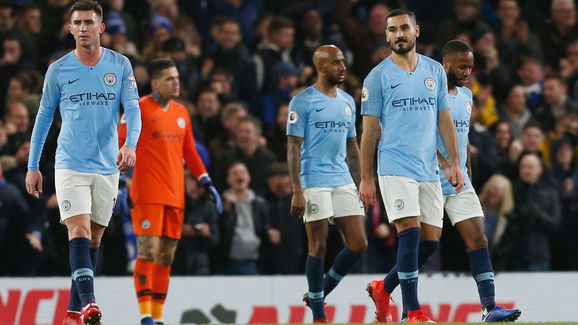 Teams into the last-16 of the #UCL

Only 4 places remain in 3 Groups.

Manchester City, who are already through to the knockout stages of the Champions League, face Hoffenheim at the Etihad on Wednesday night whilst Liverpool face a must-win clash against group leaders ​Napoli at Anfield.