​Chelsea manager Maurizio Sarri is keen to make a second attempt to sign Napoli defender Elseid Hysaj, having failed to sign the Albanian during the summer.

Sarri worked with Hysaj during his three years in charge of Napoli, with the right-back becoming one of his first signings at the club. The duo's working relationship dates back even further, as Hysaj was part of the Empoli side which Sarri took control of in 2012. 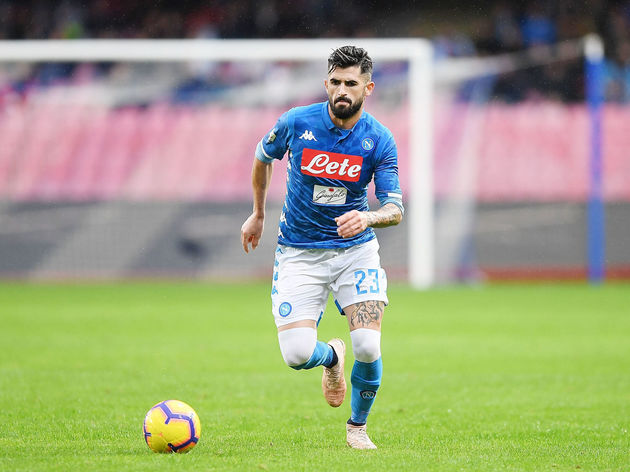 The ​Chelsea boss has been tipped to make another move for Hysaj, according to reports from ​The Sun. He is even said to have attempted to bring Hysaj with him when he joined Chelsea during the summer, but ​Napoli, having already allowed Jorginho to move to London, refused to allow any other stars to depart.

However, Hysaj's agent Mario Giuffredi admitted to Radio CRC that negotiations with Chelsea could resume in January. He is quoted by the ​Daily Mail, saying: 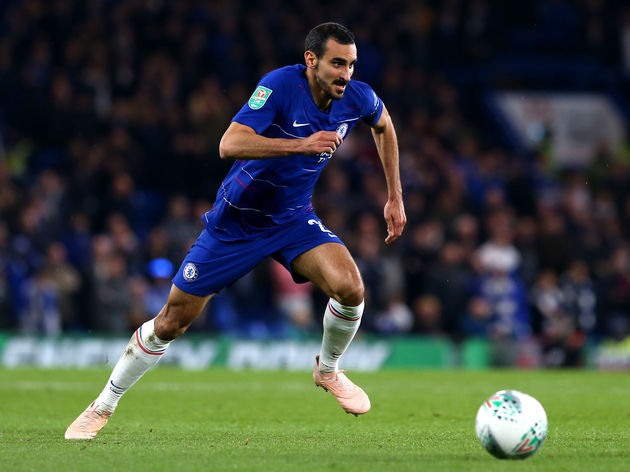 The 24-year-old is under contract in Naples until 2021, meaning Napoli will be in no rush to sell him. Club president Aurelio De Laurentiis has forged a reputation as one of football's toughest negotiators, and he certainly will not allow Hysaj to leave the club easily.