Borussia Dortmund manager Lucien Favre highlighted the way his side bounced back from throwing away their one-goal lead against bitter rivals Schalke 04, where Jadon Sancho went on to score the winning goal in the Revierderby.

The Black and Yellows scored the quickest derby goal this millennium when Thomas Delaney converted a free kick, but Daniel Caligiuri was able to bring Schalke back on level terms when VAR awarded the hosts a penalty. 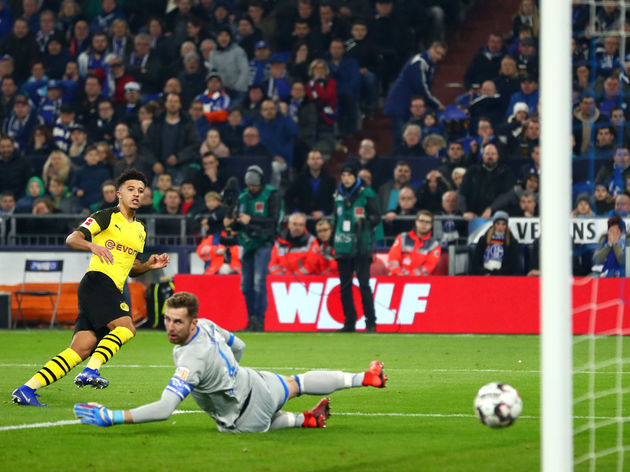 Just days after his grandmother passed away, teenager Sancho then showed brilliant technique to fire the winning goal past Ralf Borussia Dortmund 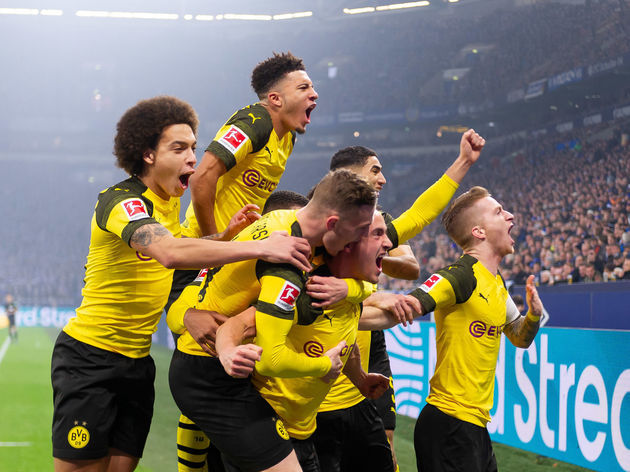