​Juventus look set to offer striker Mario Mandzukic a contract extension, on the proviso that the Croatian accepts a pay cut from his current deal. Mandzukic's current contract expires in 2020, but the Turin club would be willing to extend that by a couple years according to reports.

Mandzukic has enjoyed a good start to the season with Juventus, scoring eight goals in 16 matches. Despite the arrival of Cristiano Ronaldo in the summer, Mandzukic's game time hasn't suffered drastically. According to Corriere dello Sport (as reported by ​Football Italia), Juventus are willing to offer an extra two or three seasons to Mandzukic, and his wage will reportedly change from €3.5m to €3m, part of which would be made up with bonuses. 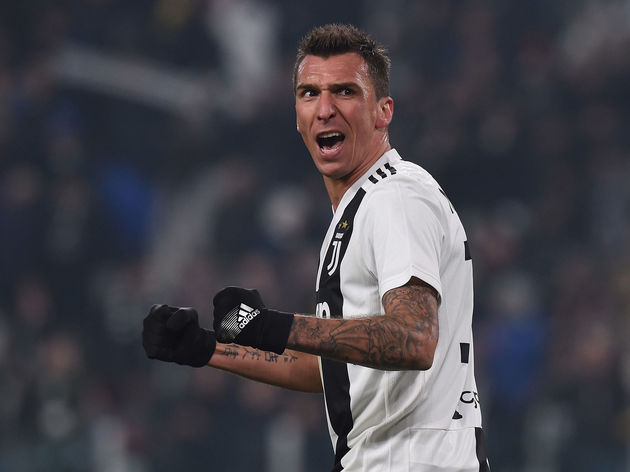 Mandzukic's people are reportedly in contact with the club discussing the deal. If he were to sign, the new deal would expire when Mandzukic reaches his mid thirties which would be the twilight of his career. At 32, he may not get another shot playing for a major European club, so he may consider it very seriously.