​Borussia Dortmund’s Manuel Akanji dismissed the possibility of a move to Manchester United due to the fact that Jose Mourinho is the Red Devils' manager, explaining that he is happy in the Bundesliga.

The Swiss defender admitted his early affection for the Red Devils, but said that he is not a fan of the current United manager and his style of play. 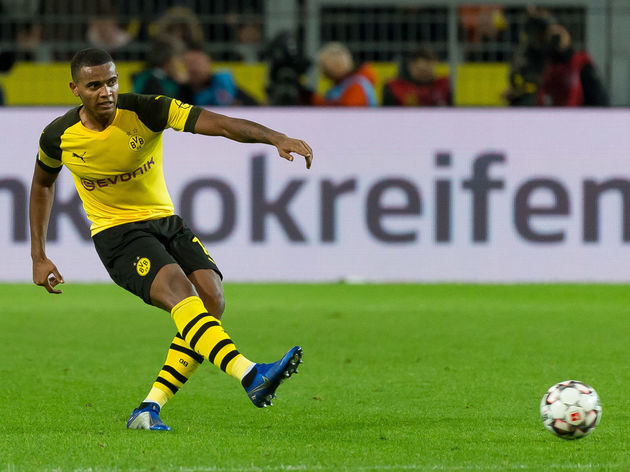 Speaking in an interview to German newspaper WAZ, Akanji was asked about the English club after discussing his career plan. Asked if he would ever consider a move to Old Trafford, he said: “It's true that from an early age I was a fan of Manchester United.

“But at the moment I'm not really looking at the games because I do not like the way they play under Jose Mourinho. I have no idea why [they play like that], I'm not in training. At the moment I am very happy in Dortmund.”

Mourinho has been under fire this season, as he continues to divide the United fanbase. ​Manchester United currently sit sixth in the ​Premier League, after a disappointing start to the season.

Akanji has been at ​Dortmund since the start of the year, when he signed from FC Basel. Since joining Akanji has been the first choice centre-back, making 15 appearances for BVB this season as they sit atop of the ​Bundesliga. Akanji is an established international player, where he has been a regular for Switzerland since his debut in 2017. This summer’s World Cup was his first experience of a major tournament, playing every minute for the Schweizer Nati as they reached the round of 16.