Sergi Canos has revealed his dream move to Liverpool back in 2013 ended up being anything but - however claims the experience was a turning point in his career.

The Spanish winger's ​move to Merseyside from Barcelona proved tough for the then 16-year-old, stating he often regretted the decision, citing cultural differences as a key factor. 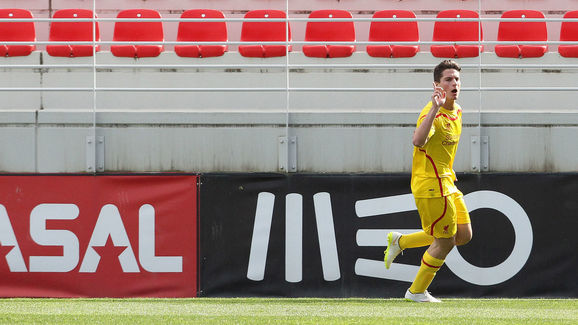 Speaking to ​INews, the 21-year-old said:

“But now, I am so glad. ​Liverpool made me into a man and showed me what football was.

We talked La Masia, a terrible first six months at Liverpool, falling in love with English football and why he isn’t planning on returning to play in Spain. https://t.co/siX1Mx5EWE

He went on to hint towards a weak understanding of English as a reason for his failure to set in at the Reds after his move from ​Barcelona.

“First of all, I didn’t want to take anyone’s position, I just wanted to enjoy it and to be happy, but I could feel that they were not as comfortable with me," he added.

"When I knew more English and could communicate better, I was more integrated into the group.”

His first and only senior appearance for Liverpool came on the final day of the 2015/16 season, coming on as a late substitute. He left the club to join Norwich for a fee rumoured to have been around £2.5m, but failed to nail down a regular starting role.

Now at Brentford, the player once tipped for greatness is enjoying his football once again, having scored three goals in 18 appearances this term in his third full season with the Bees: 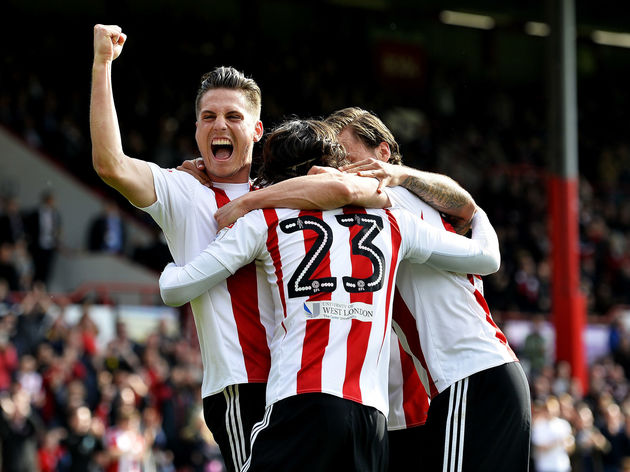 “You can’t compare England to anywhere, it has something different, I am really attached to the atmosphere and when we play on Saturday, on the Sunday I’m already looking to the next Saturday," he added.

"It’s the feeling of football, that’s why a lot of players from Spain want to come here."