​Marco Silva has confessed that any future deal to extend on loan midfielder Andre Gomes' stay on Merseyside is beyond Everton's control.

The Portuguese ace has been a revelation for the Toffees since his deadline day loan move from Barcelona back in August, with a string of standout performances in his seven appearances so far for the club. He recently picked up the man-of-the-match award in Everton's ​last-gasp defeat to ​Liverpool before completing the full 90 minutes in his side's disappointing ​midweek draw with ​Newcastle.

His popularity amongst the fans, as well as the manager, has seen calls for him to be signed permanently from ​Barcelona, but Silva admits that such a decision goes beyond the club's powers.

“It is not something that it is in our hands," the former Watford manager told Sky Sports News.

“The best scenario to look at is - it is not just in our hands as a club, not just in the hands of Andre, there is a third party as well. Barcelona are included, let's see when we can talk about the situation.”

Will Everton be signing Andre Gomes on a permanent deal?

Marco Silva sounds keen, but says the decision is not in his hands: https://t.co/Wof3cJr5OU pic.twitter.com/2EemllqxOD

When quizzed about how the Euro 2016 champion has settled in at ​Everton, Silva claimed, with the help of his teammates, that his integration has been going well.

“I think at first, I agree, he is doing very well. But what is most important for me is the team and the squad, I think it is not fair just to talk about Andre.

“If ​Andre is doing well then he is helping our squad. He is getting better every time, taking his responsibility in the squad is important for me as well. But if he is doing well it is because his teammates are helping him since the first day. 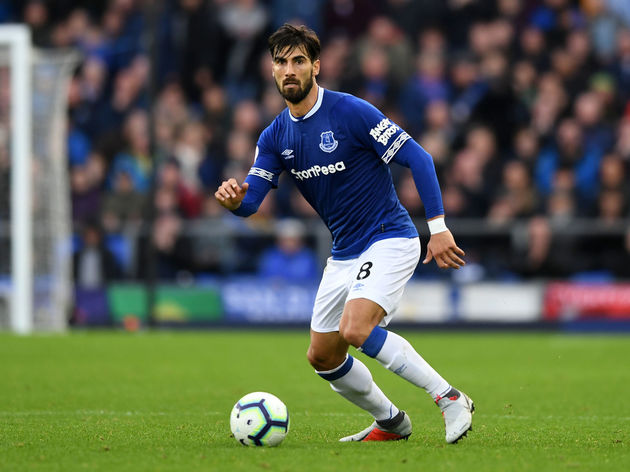 “He's enjoyed his first two months but let's see what we can do. We are working on that, I don't know if I [will have an] answer in one week or two weeks.”