​Alex Sandro has reached an agreement to sign a new contract at Juventus which will keep him with the Italian champions until 2023.

Sandro, who was previously under contract until 2020, has been linked with a big-money move to Manchester United, forcing Juventus to improve his deal at the Allianz Stadium.

Gianluca Di Marzio reports that Sandro has agreed to extend his stay in Turin by signing a new contract which will earn him €5m per year plus bonuses.

Rated as one of the best left backs in world football, Sandro joined ​Juventus from Porto in 2017 and has made 132 appearances for I Bianconeri over the last three and a half years.

Sandro has won the domestic double of Serie A and Coppa Italia in each of his three seasons in Italy, and he played in the 2017 Champions League final against Real Madrid. 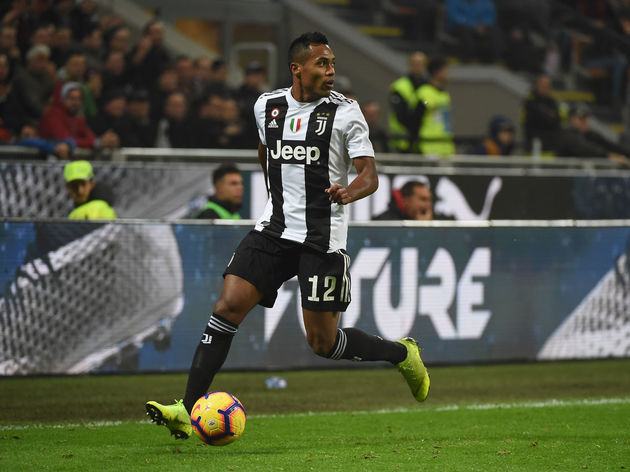 He has started eleven of Juventus' 14 league games this season, with Massimiliano Allegri's team already on course for an eighth consecutive Scudetto as they lead Napoli by eight points at the top of the table.

Sandro was surprisingly left out of Brazil's squad at the 2018 World Cup, but he has been recalled to the team since then and scored his first international goal against Saudi Arabia in October.

Juventus are expected to confirm Sandro's new deal in the next few days.