Dyche was responding to comments from Liverpool manager Jurgen Klopp regarding Burnley's tactics and the performance of referee Stuart Attwell.

Klopp complained that his side was not given enough protection against the Clarets, in a game which saw Joe Gomez stretchered off with a fractured leg. 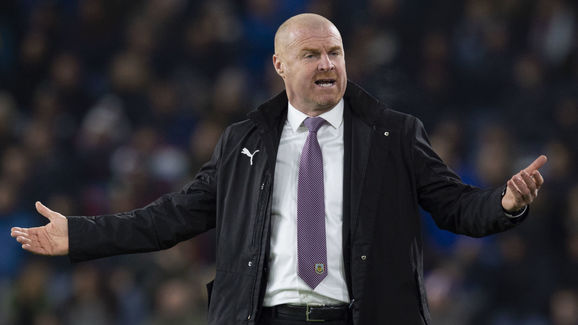 The ​Burnley manager has defended his side's physical approach, saying (as quoted by Liverpool Echo):

​Dyche appeared to get engaged in a heated discussion with Klopp following the final whistle at Turf Moor.

Bit of a spat between Klopp and Dyche after the final whistle.

In response to Klopp's comments about the Clarets' rough approach, Dyche said: "Of course football managers can question whatever they like but I don't think they can reinvent the rules. I don't think there's many fans in this country that want to see tackling go out of the game."

The Burnley boss then turned his focus onto Liverpool's game, insisting Daniel Sturridge had dived for a free-kick during the Reds' hard-fought win. 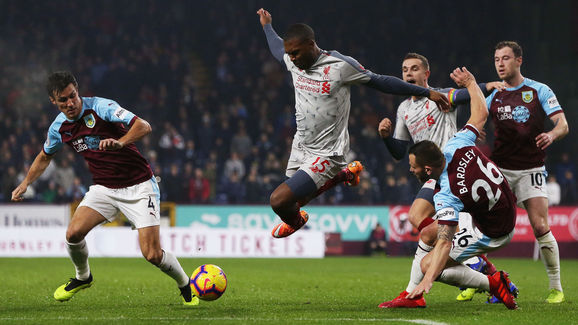 "Now if that's gone or you're saying our lads are not allowed to make those tackles that they did last night and it's been replaced by cheating then I am absolutely happy to be old fashioned."

Dyche will definitely be hoping for a better result on Saturday as they host Brighton at Turf Moor. Burnley currently sit in 19th place and joint on nine points with bottom club Fulham.

​Liverpool travel down to the south coast to take on Eddie Howe's Bournemouth side, as they seek to keep in touch with league leaders Manchester City.