​New Southampton manager Ralph Hasenhuttl is excited by the 'challenge' that awaits him in the Premier League as he prepares to take charge of the team for the first time on Saturday.

Hasenhuttl watched from the Wembley stands as Southampton lost 3-1 to Tottenham on Wednesday, having been officially appointed manager earlier in the day following the sacking of Mark Hughes.

He will lead the Saints for the first time as they travel to Cardiff on Saturday, looking for the win that would take them out of the relegation zone.

"It is a logical next step in my career," said Hasenhuttl, quoted by ​BBC Sport.

"I had a few successful years in Germany and was thinking about my next step, and it challenged me to stand in front of a new team with a new language."

Hasenhuttl made a name for himself in Germany, first by getting Ingolstadt promoted to the Bundesliga for the first time in their history, and then guiding RB Leipzig to an unlikely 2nd place finish in their first top flight campaign.

Kelvin Davis, who took charge of ​Southampton in a caretaker capacity on Wednesday, has been invited to stay on as part of Hasenhuttl's coaching staff, and he has backed the Austrian to succeed.

"We met at the hotel after lunch, he was very concise with his information, very honest and to the point with what he wanted and how he wants to work," Davis said, Daily Mail 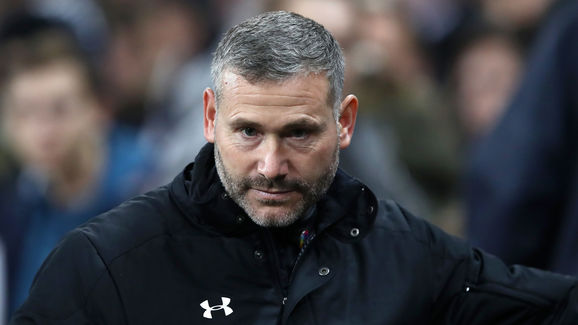 "Generally a good feel to him. He is very keen to come in and improve us as a group.

"He wants to join our football club, which is fantastic with the pedigree he has got, so we are looking forward to getting started."

Southampton are on the longest winless run in the Premier League this season with their last victory coming at Crystal Palace in September.