Tottenham Hotspur full back ​Danny Rose has admitted that playing playing at Wembley for his club side 'isn't nice anymore' and no longer feels like an 'honour'.

​Spurs spent the whole of their 2017/18 playing at the national stadium whilst their new stadium was under construction. They were due to move in to their new home at the beginning of the current campaign, but much-publicised ongoing problems have caused many months of delays, something that ​Rose has spoken out about. 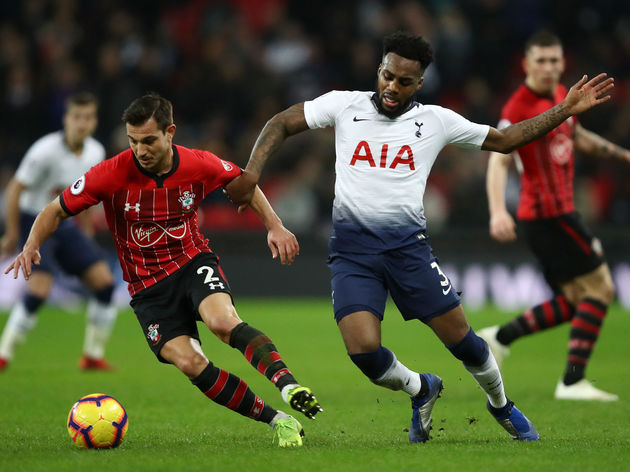 Speaking candidly about Spurs stadium situation, Rose said (​via The Express): "It's just not nice any more.

"I don't feel it's an honour to play at Wembley any more.

"We're disappointed it's taken longer than expected but we know everybody's putting in the hours to make sure the stadium's as good as possible. ​Rose also hinted at his disappointment with the Spurs' fans after their lowest attendance of the season was seen on Wednesday night. Just 33,000 people came to see ​Tottenham beat ​Southampton 3-1.

He added: "The atmosphere's a bit flat. Obviously I sympathise with the fans, travelling a bit further away to come to Wembley.