​Manchester United manager Jose Mourinho has refused to discuss rumours linking him with a move for Napoli star Kalidou Koulibaly, neither confirming nor denying reports of a £91m bid.

United were heavily linked with a number of centre-backs during the summer, with the likes of Jerome Boateng, Diego Godin and Harry Maguire all reportedly targeted by the Red Devils. The club failed to strengthen in the position, but Mourinho has made no secret of his desire to sign a new defender in the immediate future. 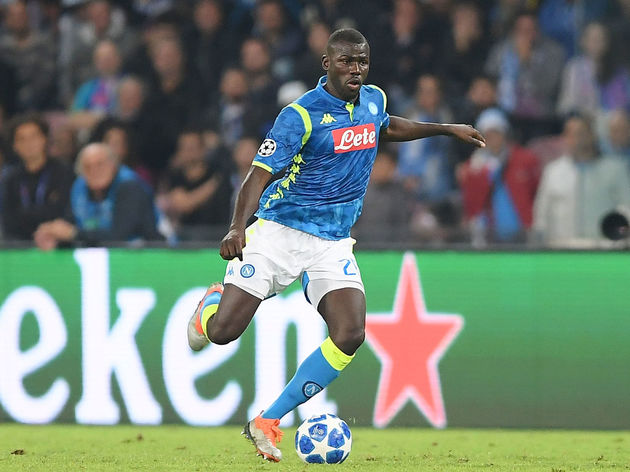 Speaking after ​United's 2-2 draw with ​Southampton on Saturday, Mourinho refused to discuss the rumours of a £91m bid for the Senegalese defender. He is quoted by the ​Manchester Evening News as saying: