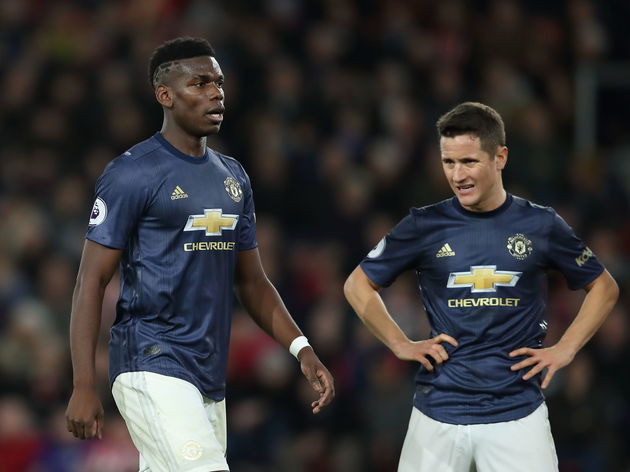 Unitedstruggled to find their feet against Southamptonlast weekend but showed their team spirit by fighting back from two goals down to rescue a point from their trip to St Mary's Stadium.

However, Mourinho confirmed that the club's defensive weaknesses on the south coast could still be on show on Wednesday, as six senior defenders would be ruled out through injury.

"We don't need a miracle [to finish in the top four] at all," Jose says. "I think we need a good run of results and we don't need to waste points where we shouldn't be wasting them." #MUFC

"[Antonio] Valenciais not playing. [Luke] Shawis a doubt. [Matteo] Darmian is back, but I have to wait. Of course, [