​​Manchester City could face a potential ban from European competition as soon as next season, following recent revelations by Football Leaks.

It emerged that City had reportedly used sponsorship deals to circumvent the amount of money that owners are allowed to put into a club over the past few years. It is claimed that the club's owners, the Abu Dhabi United Group, had paid up to £60m as opposed to being paid by the club's airline sponsor, Etihad. 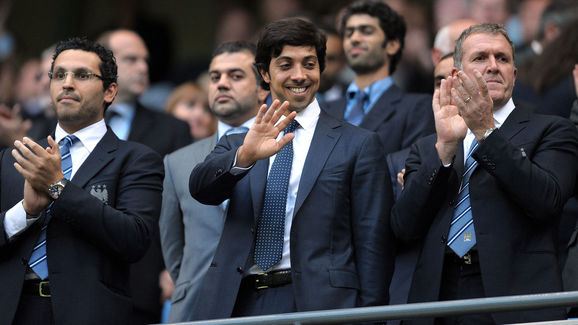 This isn't the first time City have found themselves in hot water. They previously paid a settlement of £49m having been found to have broken UEFA's Financial Fair Play rules back in 2014. However, they had that fine reduced to £18m after complying with certain measures agreed as part of the punishment.

Aleksander Ceferin, UEFA president, stated he was ready to take action if the rules had been broken, in quotes carried by Sky Sports.

"We are assessing the situation," he said. 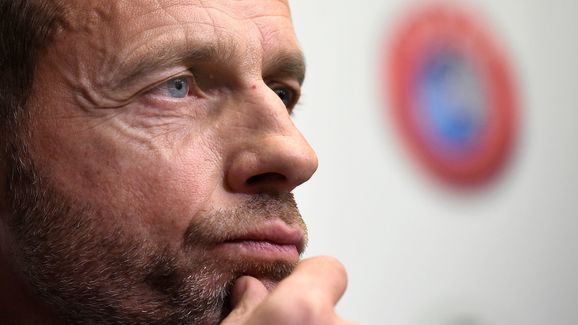 City's only response to the allegations has been the following: “We will not be providing any comment on out of context materials purported to have been hacked or stolen from City Football Group and Manchester City personnel and associated people.

It appears now that, in light of the new information, that the case surrounding City is to be reopened with the governing body aware of the severity of the supposed issues.