Southampton earned a 2-2 draw at home to Manchester United to move within a point of Premier League safety.

A frenetic first period, in which all four goals were scored, burst into life when Southampton took the lead on 13 minutes after a mazy solo run from Nathan Redmond gave Stuart Armstrong the chance to fire home from inside the 18-yard box. United then levelled after some fine work from ​Marcus Rashford down the right flank saw the England youngster fizz a ball into the box, with Ander Herrera on hand to provide the flicked finish.

The second half was a much more mellow affair, with little in the way of clear cut chances for either side. United will be disappointed that they could not make their quality count, managing only one shot on target in the second period.

The Saints have now surrendered 11 points from winning positions so far this season, after letting an early 2-0 lead slip through their hands. Despite starting so well, the hosts invited United back into the game with the way they defended.

Lacking structure and organisation, it was far too easy for the United players to exploit space in the wide channels against the Saints' back three.

Nathan Redmond was a constant threat going forward for the Saints, persistently posing problems for Scott McTominay, who looked unsure playing in a back three. If Southampton are to stay up, they will need to rely on the flashes of individual brilliance Redmond is capable of showing.

A match that was enthralling for the neutral in the first half saw both sides' defences heavily exposed. Jannik Vestergaard looked bereft of confidence, with his lack of match action (he had not started a Premier League game in two months) apparent.

José Mourinho will be pleased by the commitment and desire that his players showed to fight their way back into the game after falling 2-0 down inside 20 minutes. He will not, however, be happy with the second half. Or indeed the first half of the first half.

Having been openly critical of his players after a lacklustre performance in their 0-0 draw at home to Crystal Palace, Mourinho's frank comments could – very generously – be credited with inspiring a 20-minute revival to bring his side back from 2-0 down to parity.

What will concern Mourinho most is his team's poor defensive record so far in 2018/19. 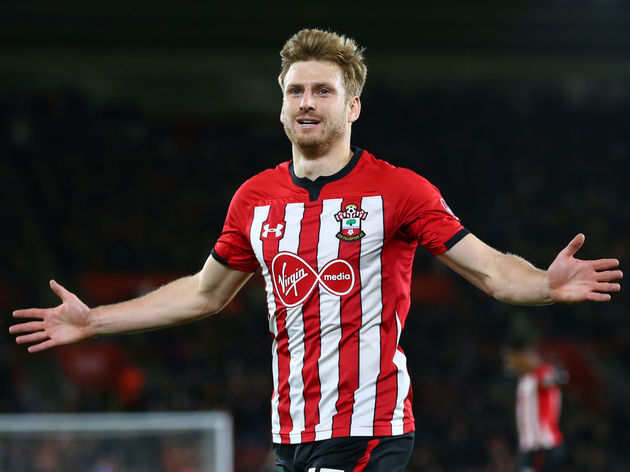 The concession of two more goals today means that United have kept only two clean sheets in 14 games, not something you would expect from a side managed by José Mourinho (or indeed any side with European hopes).

Marcus Rashford was a constant problem for the Southampton centre-backs with his pace and trickery and United looked blunted when he was replaced by Anthony Martial after picking up a minor injury. Rashford frequently created and exploited space, enabling him to play a pivotal role in both United goals.

However, the fight and spirit showed by both sides seemed to evaporate throughout the second half.

Having not started in the Premier League since the beginning of October, Scott McTominay did little to prove that he deserves a regular starting spot in a United team that has been beset by defensive issues. These issues will be of great concern to José Mourinho, who places great importance on defensive solidity and structure, something United are yet to demonstrate this season.

Southampton will be boosted by this result, as they face a tricky fixture list over the festive period. Their next fixture sees them travel to Tottenham on Wednesday night.

Meanwhile, United will be anxious to fix their defensive frailties ahead of their next match. They host a free-scoring Arsenal side on Wednesday, with victory a must if they are to close the gap on the top four.