Everton talisman Richarlison has shed some light on his childhood being surrounded by "drugs and guns" to now starting with the Brazil national team alongside his idol, Neymar.

The 21-year-old was on the brink of a move to Dutch side Ajax when he received a phone call from then Watford manager Marco Silva back in 2017.

Richarlison snubbed the offer from Amsterdam and instead moved to Vicarage Road, eventually following Silva to Goodison Park 12 months later. The Brazilian is one of the hottest prospects in the Premier League and is quickly becoming a household name across Europe, but Richarlison revealed that his early life in professional with América and Fluminense 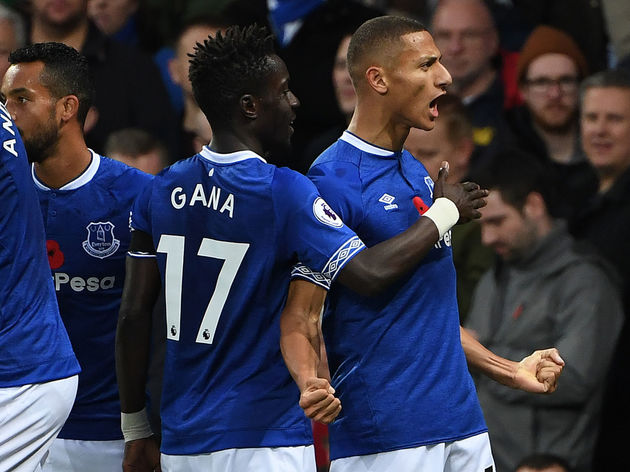