​West Ham youngster Reece Oxford could leave the club permanently if Manuel Pellegrini decides he is surplus to requirements at the London Stadium.

Oxford hasn't been named in a senior matchday squad all season, not even in the Carabao Cup, and he admitted last week that he may be tempted to leave if his first team prospects do not improve. 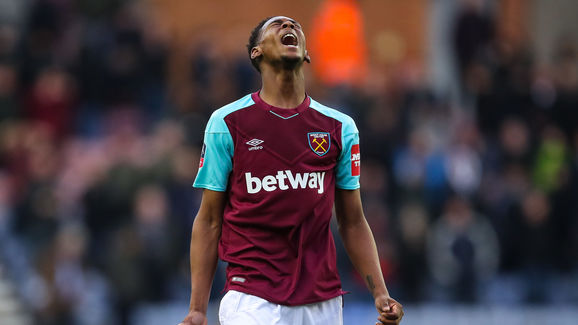 The ​Daily Mail report that Oxford is 'thoroughly committed' to breaking into Pellegrini's squad, but he will seek a permanent move away rather than a loan if he is told that he is no longer needed.

Oxford has been on ​West Ham's books since 2011 and broke into the team at the age of 16 to much fanfare with an impressive display and a clean sheet against Arsenal on the opening day of the 2015/16 Premier League season.

He made seven league appearances that season but has only played once more in the Premier League since then. Last season he was loaned out to Borussia M Despite stagnating since his breakthrough, West Ham fans would still be sorry to see Oxford go. He is still only 19 and could yet break into the team, particularly with West Ham's defensive record being among the worst in the Premier League this season.

Oxford has played every game for West Ham's Under-23 side in the Premier League 2 this season, scoring twice but failing to keep a single clean sheet.