A Flawed Philosophy: Why Southampton’s Selling Exploits Have Come Back to Haunt Them

​When Southampton returned to the Premier League in 2012 after a seven-year absence, their hopes of restoring a once formidable top flight outfit fell into the hands of owner Katharina Liebherr.

Six years later, the Saints find themselves in 19th place in the league, with one win in 16 games. N Rebuilding and Return to the Top Flight

In 2009, ​Southampton were competing in the third tier for the first time in 50 years, coupled with a 10-point deduction for going into administration.

Having made Nicola Cortese executive chairman, the sudden death of owner Markus Liebherr in August 2010 sent shockwaves around St Mary's, with his daughter Katharina taking the helm.

It was a stroke of genius that would signal a change in fortunes, as the Saints finished runners up behind Brighton at the second attempt - before completing unprecedented back-to-back promotions.

In the mean time, transfer recruitments including the likes of Rickie Lambert, Jose Fonte and Jason Puncheon had seen the decorated club emerge from darkness - while repaying the owner's impeccable judgement.

Their first season back in the Premier League started slowly and saw Mauricio Pochettino take the reins from fan favourite Adkins. 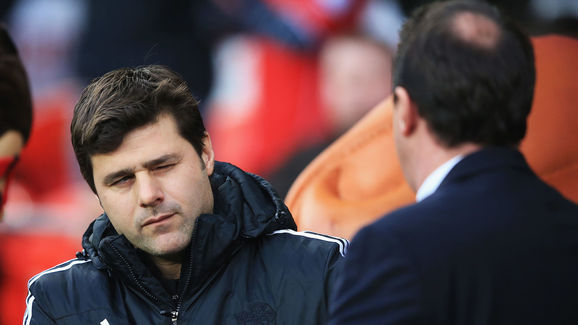 Finishing 14th, the Argentine’s managing and former playing exploits started to attract players from around the continent, as ​Dejan Lovren and Victor Wanyama were brought in while several promotion heroes departed.

But this had also seen the destructive departure of the instrumental Cortese – who had overseen an influx of successful recruitment, with Liebherr appointing herself as non-executive chairman.

A remarkable eighth place finish under Pochettino in the following season had exceeded all expectations, but the selling of players had begun again - this time at a costly price.

Youth prodigies Calum Chambers, ​Adam Lallana and ​Luke Shaw were subsequently sold for a total £68m, as well as veteran striker Lambert, who had guided the club back into the Premier League.

The acquisitions of ​Sadio Mane, Dusan Tadic and Graziano Pelle would lead Southampton to a seventh place finish though, but continued departures to rival clubs including Manchester United and Liverpool had left fans concerned and feared their beloved Saints’ were becoming a ‘selling club’. So it proved, as more domestic success attracted attention (or unwanted attention), with duo Mane and Wanyama departing for Liverpool and Tottenham for a combined £45m.

In came Virgil van Dijk, but their well documented transfer model was being tested and – despite sixth and eighth place finishes under Ronald Koeman and Claude Puel in the following seasons – the cracks were already beginning to show.

Failure to Replace and Drastic Measures

Liebherr’s failure to replace former greats left the squad wafer thin, as Chinese owner Jisheng Gao became co-owner going into the 2017/18 season. Just days after the takeover, Puel was sacked - despite the Frenchman guiding the club to their first League Cup final appearance since 1979.

In stepped the inexperienced Mauricio Pellegrino and having made a number of signings, including Manolo Gabbiadini and Guido Carrillo, none would materialise.

Compounded by Van Dijk’s ​world record £75m fee to Liverpool that January... these series of events would further place the club into disrepute. A disastrous January transfer window combined with poor results on the pitch saw the owners turn to relegation specialist Mark Hughes to rescue the beleaguered Saints and although they finished 17th, they would record an unwanted lowest points tally of 36 since their return.

Currently sitting in the relegation zone with one win all season, it looks like Southampton’s time in the top flight could be coming to the end.

Should the owners have done more to keep star players? Is their transfer model flawed? 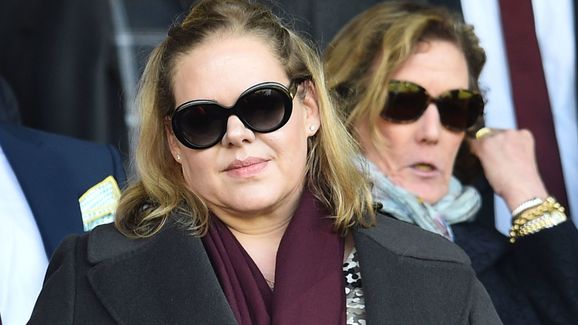 These are a number of questions that the present owners now face as they battle to preserve their top flight status.

Southampton Have Failed, But Some Have Succeeded

Whilst Southampton’s mismanagement has caused damaging consequences, Tottenham are an example of demonstrating this philosophy’s effectiveness, whereby the rewards of selling their best players have been astutely repaid. 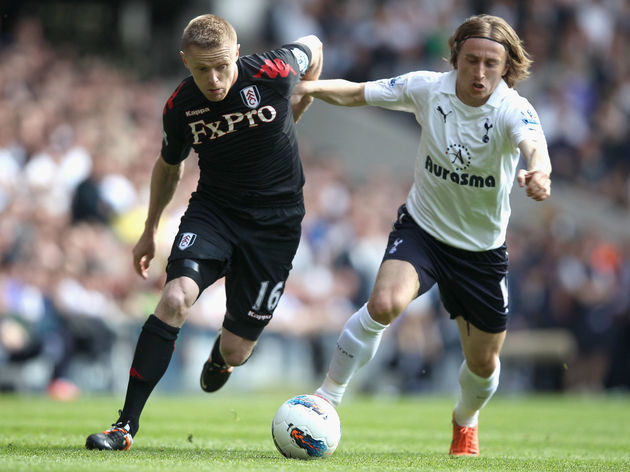 Despite selling the likes of Luka Modric and Rafael Van Der Vaart in the past decade, Spurs have replaced players capable of their former compatriots’ talent in ​Christian Eriksen and ​Deli Alli.

​Gareth Bale was kept beyond his ’sell by date’, while​ Harry Kane further committed to Spurs by signing until 2024.

As well as establishing themselves as a top flight club for the past two decades, Tottenham’s hierarchy have largely stood up to a wall of bids for their most valuable players in recent years - reaping the rewards with repeated domestic and European success.

In contrast, Southampton's return to the Premier League brought with it much higher risks, with the permutations of selling without adequate replacements now looking ominous.