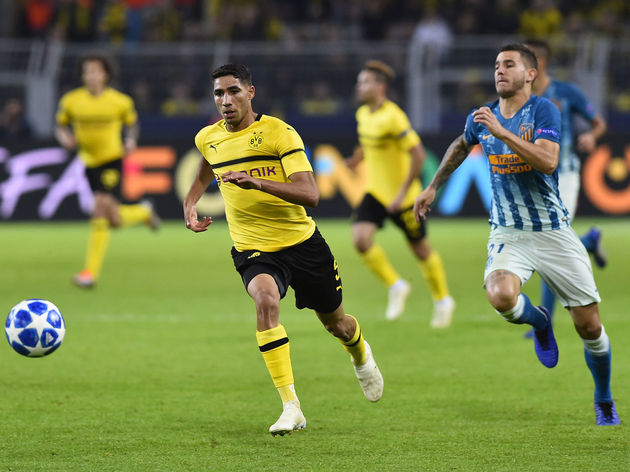 He can fill in on either flank, although most recently Hakimi appears to have settled on the left-hand side, helping to plug the gap which was left following Marcel Schmelzer's ankle injury.

When your players are your biggest fans 🤩💛 pic.twitter.com/cUL4m5YB5y