Arsenal legend Ray Parlour has been full of praise for Newcastle midfielder Ki Sung-yeung, following his splendid performance against Burnley on Monday night.

​Newcastle secured a 2-1 win at Turf Moor, as they won their third successive Premier League game. Ki played a pivotal role in the Magpies’ win, and received grand praise from Parlour.

Speaking on talkSPORT after Newcastle’s victory, Parlour said: “You’ve got no Shelvey playing either but I thought the midfield were very good, I really like Ki. He’s a real quality player on the ball, he’s never flustered.” 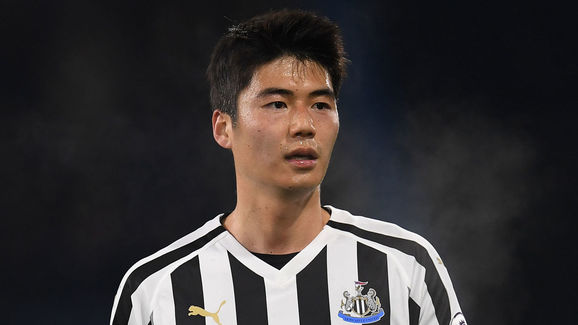 Ki joined ​Newcastle from ​Swansea City this summer, following the Swans’ relegation from the ​Premier League.

Although the Korean international has not been a regular starter this season, he put in a solid performance on Monday that won the praise of many, including Parlour.

Ki has come into the Newcastle team following the injury of Jonjo Shelvey in midfield. Shelvey went off injured in the 1-0 win over Watford, having played every minute of the Magpies’ Premier League season beforehand. 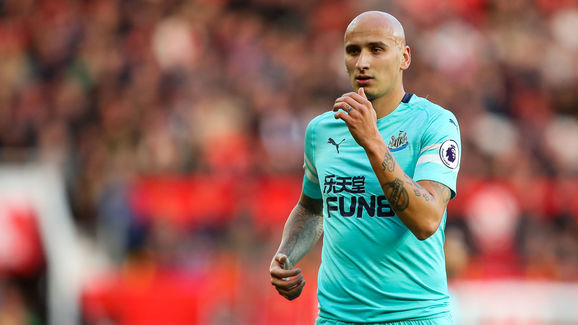 He was a vital part of the team, but with Ki in strong form it won’t be so easy for the English midfielder to regain his spot in Rafael Benitez’s side.

When asked about whether it will be hard for Shelvey, Parlour replied: “Absolutely. I think Benitez is thinking now I like this problem as he’s got two midfielders who have done a great job, so he can’t really change the team again. So Shelvey probably has to bide his time to get in.”

Ki has now made six league appearances, including two full games for the first time since the start of September. Since winning three games in a row, Newcastle have gone from 19th in the Premier League to 13th. This was a pleasant sight for Rafael Benitez, who had been in the relegation zone since September.

Newcastle return to league action on Saturday, when they welcome ​West Ham to St. James’ Park. Following this, the Magpies will travel to high-flying ​Everton three days later.