'You Can Never Say Never': Liverpool Star Xherdan Shaqiri Refuses to Rule Out Return to Serie A

​Liverpool's Swiss winger Xherdan Shaqiri has refused to rule out a possible return to Serie A in the future.

Shaqiri had a brief spell at Serie A giants Inter in 2015 before moving to Stoke City. Following the Potters' relegation from the top flight last season, Shaqiri joined Liverpool for a fee of around £13m, the forward is yet to nail down a place in the starting XI since joining however, and has found it hard to displace either Sadio Mane or Mohamed Salah. 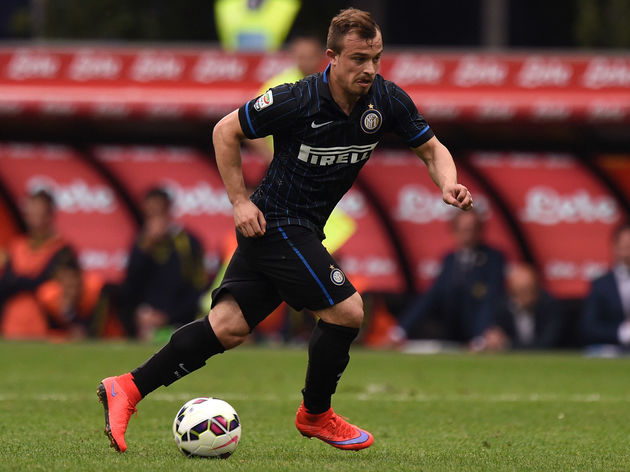 Speaking to Gazzetta dello Sport, as quoted by Sport Witness, Shaqiri admitted he'd enjoyed his time in Italy but was solely focused on the task at hand with Liverpool

“I had great fun in Serie A, and the country is amazing. I’m happy at Liverpool, but you can never say never in football.”

While the Swiss attacker seems to be happy with his current situation at Liverpool, the numbers speak for themselves. Shaqiri has only had 380 minutes of playing time in the Premier League this season, and despite his contribution of two goals and two assists, he'll surely be looking for increased time in the near future.

Liverpool boss Jurgen Klopp recently warned some of his squad players to be ready in a cryptic hint that suggests he could be looking to rotate the starting XI as the hectic Christmas period draws nearer.

Shaqiri will be right at the front of the line should that become the case, and though he may not be able to replicate the spectacular form of Mane Salah