"I thought they were awful tonight. Terrible."

Fellaini's late goal was really United's only talking point of the entire game. The result on paper will please Mourinho, but the performance itself was poor. The late winner means that United have now qualified for the next stage of the Champions League alongside current group leaders Juventus. 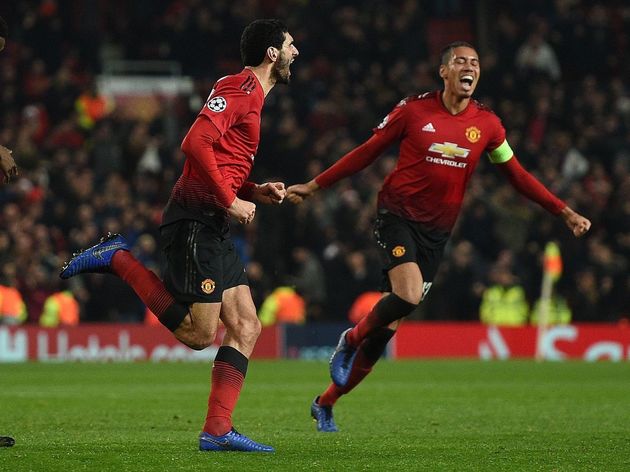 United had a particularly poor game, with no one player particularly standing out as a star man. Luke Shaw had a reasonably good game at left back, as did both the central defenders. Although he didn't have a lot to do, he did show some attacking intent, finding good positions down the left hand side and linking up with ​Anthony Martial and ​Marcus Rashford. Shaw played the cross which was eventually converted for United's winner and was a part in several other half chances that United created. He looked solid defensively keeping

Anthony Martial was poor, as he failed to produce his form that has seen him score seven goals so far this season. Several times he found himself in good positions with a chance to run at the defenders, but regularly spurned this opportunity. 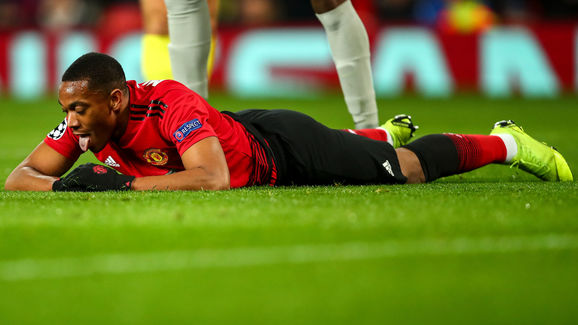 The Frenchman linked up nicely with Luke Shaw at points, but lacked the final piece of quality and failed to create any chances, with most of United's attacking threat on the night coming through Rashford. It was in the end a night to forget for Martial, but he won't be the only player leaving Old Trafford disappointed with his performance. United as a whole were less than satisfactory.

An upcoming game against Southampton this coming weekend will give United a chance to re-discover their form before they host Arsenal in hopes to revive their top four bid.