West Ham are set to allow young prospect Reece Oxford to depart the club after manager Manuel Pellegrini was reportedly left 'unimpressed' by the teenager's efforts in training.

After returning from a season-long loan at Bundesliga side Borussia Monchengladbach, the 19-year-old has struggled to cement a place in West Ham's squad this campaign and is yet to feature under his Chilean manager. 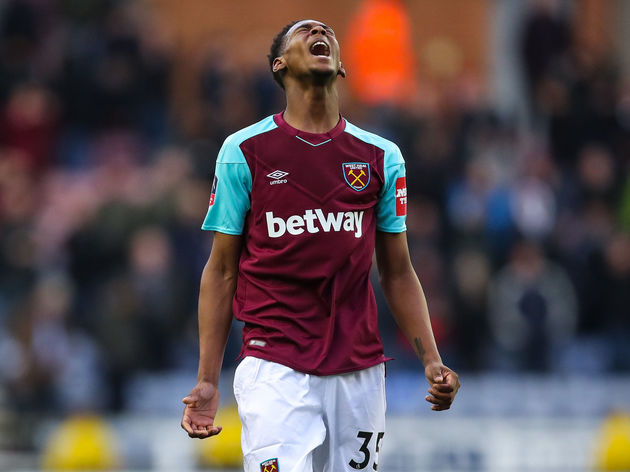 It has now been reported by the ​Guardian that despite bursting on to the scene at the age of just 16, ​Oxford's exit from the London Stadium now seems inevitable.

The report claims that the Hammers will listen to offers for the England Under-20 international in January after his manager Pellegrini was left less than impressed with the defender's attitude and application in training.

Despite this, Monchengladbach are said to be keen over reuniting with the young Englishman and are exploring a potential permanent deal to take him back to the ​Bundesliga.

"I could never talk down the club but right now I need to be playing and if West Ham are not playing me, I've got to move on and part ways."https://t.co/b4FidMseOv

Oxford made his ​Premier League debut in an outstanding performance against Arsenal in August 2015, and went on to make a further 11 appearances in all competitions in his breakthrough campaign.

However, after struggling to feature whilst on loan at Championship side Reading the following season, Oxford joined Monchengladbach for the 2017/2018 campaign.

There, the defensive midfielder figured more prominently and featured eight times over the course of the season for Die Fohlen. 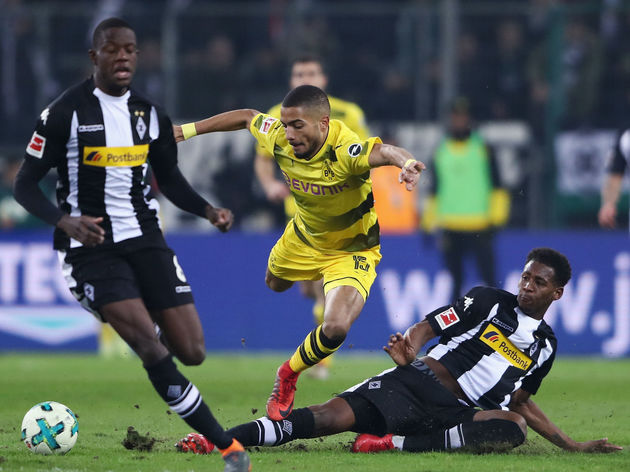 But since his return to the Hammers, Oxford has found himself out of favour with Manuel Pellegrini and has played predominantly for ​West Ham's Under-23s side in the Premier League 2.