​Shinji Kagawa is keen on a move to Spain having been displaced from Borussia Dortmund's starting 11 by Marco Reus this season.

The Japanese international has played just 294 minutes at Dortmund this season and has very much been a bit-part player since Reus' return from injury. The German side are currently flying in the league and are nine points clear of Bayern Munich. Therefore, Kagawa will find it hard to force his way back into the starting lineup. 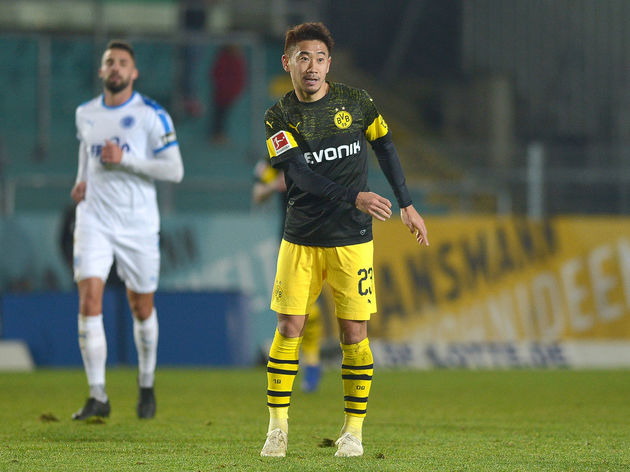 "I have always been thinking about how I can go to Spain in the last couple of years. I can't retire without going to Spain.

"This is the most important challenge in my career."

Kagawa was more involved last season as he managed to notch six goals and seven assists in 27 games. The Japanese midfielder rose to fame between 2010 and 2012 with Borussia Dortmund before he made a dream move to Manchester United. 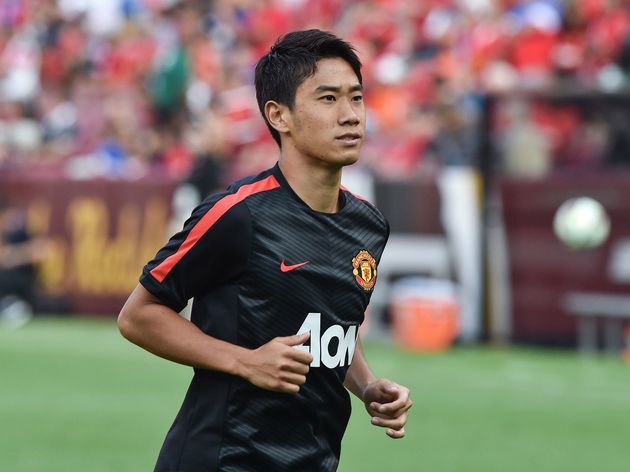 However, after 57 appearances for the Red Devils, it was evident that the move hadn't worked out. Borussia Dortmund came to Kagawa's rescue in 2014 and he has since played 141 games for the club having made an additional 71 appearances in his first spell.

Dortmund have been exceptional under Lucien Favre this season and are currently four points clear at the top of the table after 12 games. This unbeaten start to their league campaign is largely testament to the performances of Reus