​​Borussia Dortmund welcome Club Bruges to Signal Iduna Park on Wednesday night in a Champions League Group A clash. Dortmund ran out narrow 1-0 victors in the reverse fixture back in September and will aiming for three more points against the Belgian champions.

The German side sit top of the group table - level with ​Atletico Madrid - and will be looking for three more points to edge them closer to securing first place. Bruges, on the other hand, know that nothing other than a win will do, if they are to qualify for the last 16 of the competition. Check out 90min's preview for the match below.

Dortmund were boosted by the return of first-choice goalkeeper Roman Burki, who returned to the side during Die Borussen's 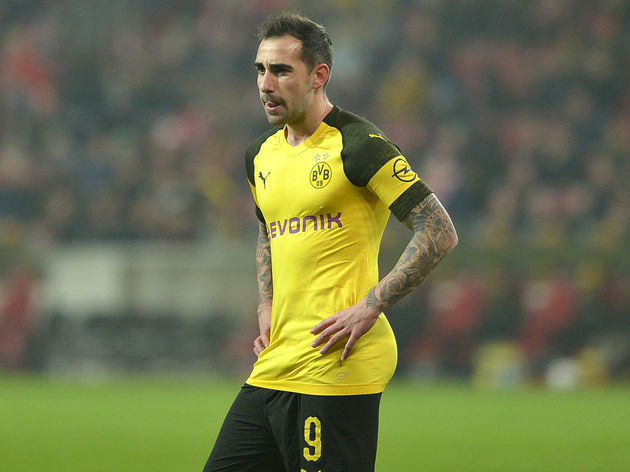 Club Bruges have some injury concerns of their own, they will certainly be without ex-Middlesborough and Burnley man Jelle Vossen. Arnaut Groenaveld will also be missing for Wednesday's clash.

Ivan Leko will likely ring the changes following the club's 3-1 defeat at home to Zulte Waregem, as they look to remain in Europe's premier competition.

The two sides have a brief history, meeting just four times in total.

Dortmund ran out winners earlier on in Group A but have no advantage over Bruges in the head-to-head. Two wins apiece shows they have been hard to separate, but the German side would be disappointed with anything other than three points in this clash following their progression in recent times. 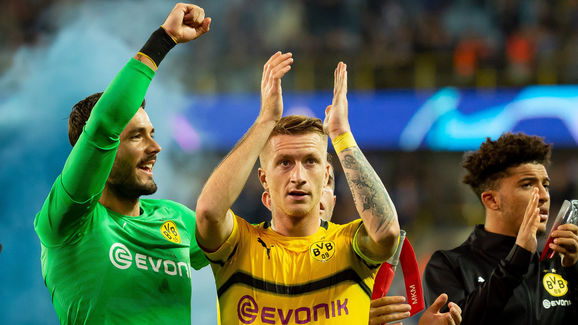 Dortmund head into this fixture in much the better form having won seven of their last eight league games, including a win against rivals Bayern Munich in a thrilling 3-2 win. The German side sit top of the Bundesliga with a four-point cushion over second placed Borussia Monchengladbach, after securing three points against Mainz at the weekend.

Lucien Favre has done a terrific job in creating a young attacking Dortmund side, who play without fear. They have been extremely entertaining to watch, partly due to their defensive frailties - resulting in frequent high-scoring games.

The away side have been indifferent during recent weeks, struggling badly for form. Bruges are the Belgian champions - having won the league comfortably last season by a margin of 12 points. However, they have won just once in seven attempts in the league as they sit in third place, a way off the pace.

However, Ivan Leko has been able to celebrate a 4-0 demolition of Thierry Henry's Monaco during their bad run. 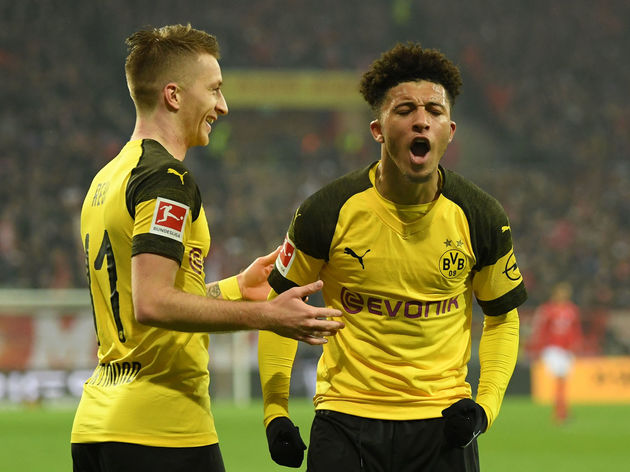 It is hard to envisage anything other than a Dortmund win here - and it could be a demolition job. Die Schwarzgelben have been flying in recent weeks and have been scoring goals for fun. Jadon Sancho and Christian Pulisic provide real pace on the flanks and have been assisting the deadly duo - Marco Reus and Alcacer all season.